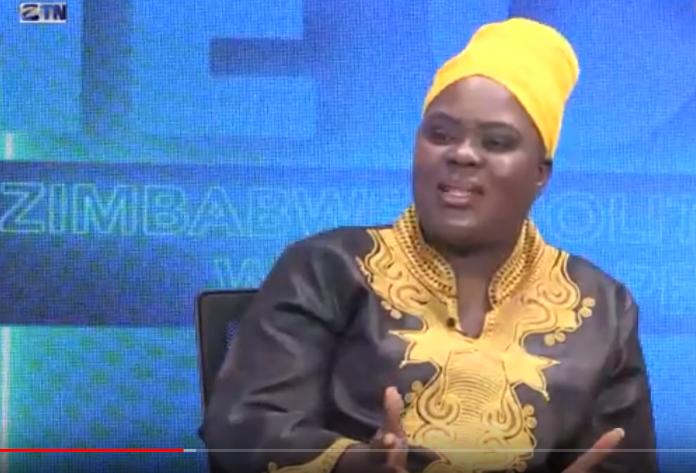 Linda Masarira the LEAD President has denied theft charges being leveled against her and said her son is the one who stole the property she is being accused of stealing.

Masarira took to Twitter to deny the charges and blamed her son who she said was battling drug addiction at the time for the missing property.

I am wrongfully accused in this matter. The person who stole some of the things on the docket is my son during the time he was battling with drug addiction. He even advised the police likewise who refused to change the docket. No weapon fashioned against me shall prosper!

Outspoken Norton legislator Temba Mliswa told Masarira to allow the court to determine her innocence and told her not be deterred:

Don’t be deterred, you’ve a good defence. Allow the court to determine as your facts are pretty clear. We’re politicians and people will always look for us one way or another, you’ve got to understand that. The struggle continues.

Linda Masarira last year reported her son to the police after he reportedly stole her cellphone, her son was arrested and charged and convicted which resulted in him spending a few months in jail for the crime.

Econet data
US $7.00 Harare
GUIDANCE AND COUNSELLING FOR TEACHERS WORKSHOP
US $200.00 Harare