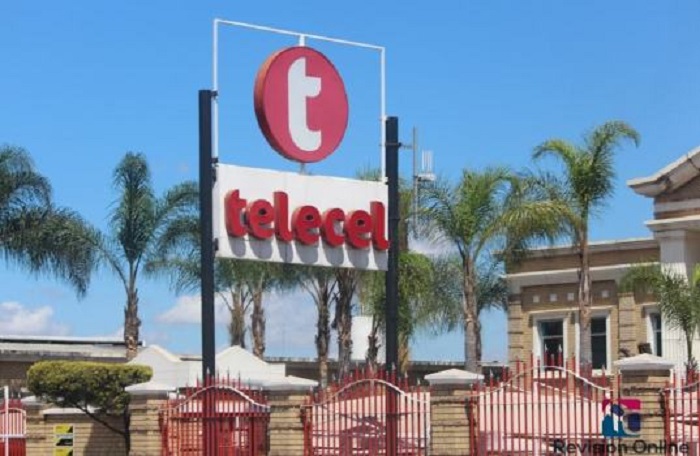 The late former president, Robert Mugabe blocked his close relatives, including his daughter Bona, from involvement in government contracts and deals for self-aggrandisement.

Official records seen by The NewsHawks this week show that Mugabe barred Bona and his nephew Leo Mugabe from using their family and political connections to seized control of Zimbabwe’s third-largest mobile operator, Telecel Zimbabwe. One document says:

Sometime in 2015/2016, Mugabe’s son-in-law and his wife, and also separately his nephew wanted to use their family and political connections to gain control of Telecel.

They approached the then Minister of Information Communication Technology (Supa Mandiwanzira) to assist them to take over Telecel. First, it was Simba and Bona, and then later it was Leo Mugabe.

Russians were disposing of their 60% stake in Telecel and about five individuals, consortiums and companies showed interest. The document further says:

When it came to Simba and Bona, Mugabe said NO. They mustn’t be on the list and the minister should not allow them to take over the company. On Leo, President Mugabe gave a BIG NO; remarking ‘he (Leo) failed to pay for his shareholding in the empowerment consortium in the first place’.

Mugabe said Leo’s cheques bounced on his initial attempt to become a key player as part of the empowerment consortium in Telecel. He then told the minister that none of his family members and relatives should be involved.

Mugabe later went on to tell his relatives that they should not be involved. Leo actually called the minister to say ‘you have sold me out’, suggesting Mugabe had talked to him to stay out of Telecel.

The government later seized control of Telecel after concluding a US$40 million deal to buy out international telecommunications giant VimpelCom, which ultimately held 60% in the local company.