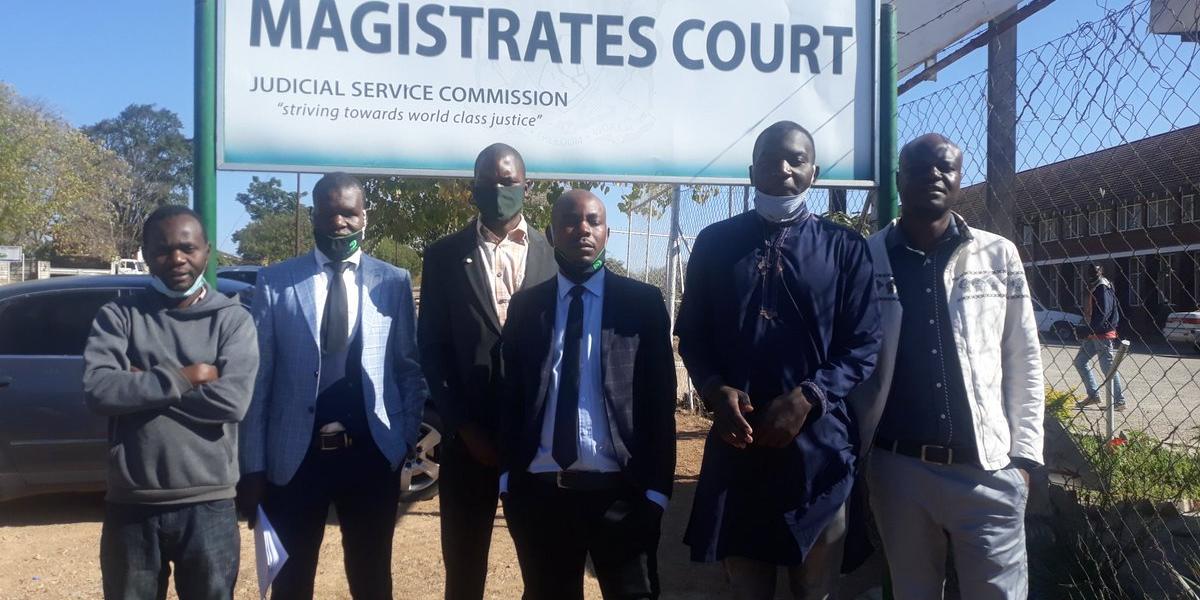 A Masvingo magistrate on Friday granted an interim order barring the eviction of 12 000 villagers from their ancestral lands in Chilonga, Chiredzi, to pave way for Dendairy, a dairy company’s cow grass project.

The magistrate ruled that Moyo and his co-defendants – the Chiredzi Rural District Council and the District Administrator – should show cause why they were ejecting the “communal farmers from Chilonga Community affected by Statutory Instrument 50 of 2021 without first securing an order of the court” if they disagreed with the verdict.

Following the ruling, the Southern Africa Human Rights Defenders Network (SAHRDN), and the Centre for Natural Resource Governance (CNRG), which sued jointly on behalf of the villagers, posted on Twitter:

We managed to secure an interim relief barring the arbitrary eviction which offends Section 74 of the Constitution.

Section 74 stipulates that “No person may be evicted from their home, or have their home demolished, without an order of court made after considering all the relevant circumstances.”

Meanwhile, George Charamba, the Deputy Chief Secretary-Presidential Communications in the Office of the President, appeared to scoff at those who celebrated the ruling. He tweeted: