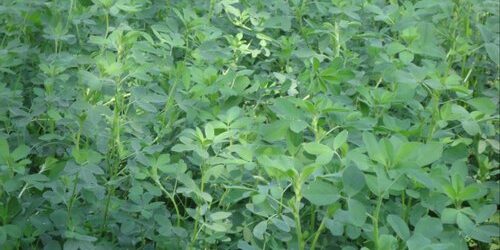 MDC Alliance secretary-general Chalton Hwende has castigated the decision by the Zanu PF-led government to evict over 12 000 villagers settled in Chilonga in Chiredzi to pave way for a grass project.

Recently the Government gazetted Statutory Instrument 50 of 2021 for the removal of the Chilonga people in Chiredzi from their ancestral home to pave way for a dairy company, Dendairy to run a lucerne grass farming project.

In remarks posted on social media, Hwende described the country’s ruling elite as callous and selfish. He wrote:

The latest decision by the ZANU PF government through its Local Government Minister July Moyo to evict over 12 000 villagers settled in Chilonga in Chiredzi to pave way for a grass project meant to feed cattle for a dairy company is the clearest demonstration of the callousness and selfishness of the political elites running our country.

What makes the directive by July Moyo even more inhuman is that it does not provide the evicted villagers with alternative resettlement options.

Hwende further alleged that Dendairy is a company linked to President Emmerson Mnangagwa.

The former Kuwadzana East legislator noted that this is not the first time that the Zanu PF government has evicted innocent villagers from their land to pave way for private capital ventures.

He cited evictions in Chisumbanje, Chingwizi, and Chiadzwa as the other incidents showing that the government has scant regard for people when they are in the way of private capital. Added Hwende:

These forced evictions must be condemned by all right-thinking Zimbabweans. We will take all the necessary action to protect the affected villagers’ dignity, livelihoods and right to land.

ZANU PF’s prebendalism, patronage and cronyism must be challenged. Only an unelected and illegitimate government can give preferential treatment to cows ahead of its people.