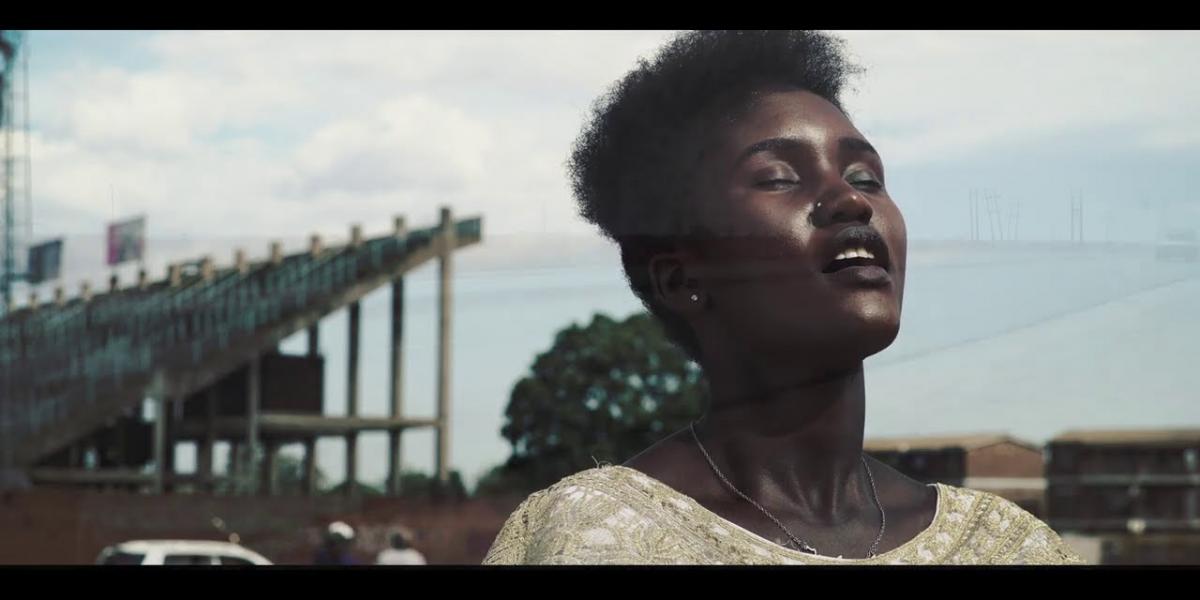 These are songs that were released by different artists today 3 March 2021:

3. Upcoming artist Ak LUVE has released the following song Ndiri Murima today which is a tribute to Soul Jah Love