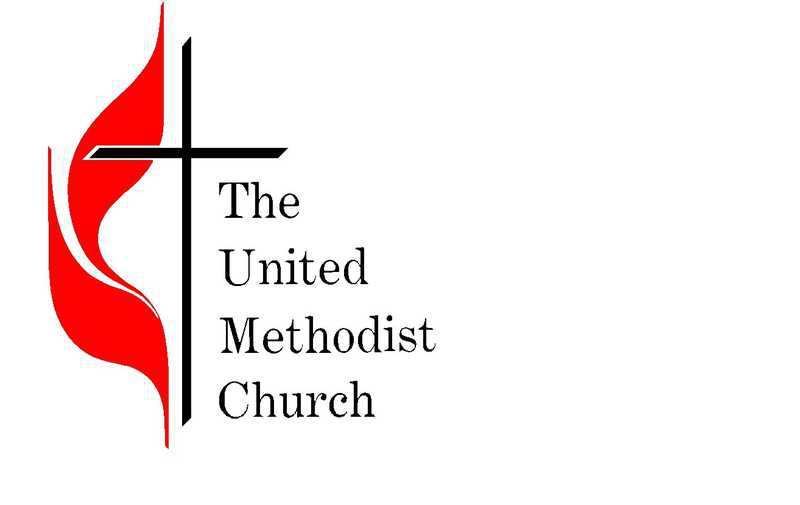 United Methodist Church’s leading missionaries Isaac Mawokomatanda has died, Newsday reports. According to the publication, Mawokomatanda died in the US state of Georgia and his death was confirmed by his son Sam who told the publication that his father died after a long illness.

Said Sam Mawokomatanda to the publication:

We give thanks to God for his life and witness. We find comfort in each other and in our faith, which reminds us of God’s intention for life. In God, we have the hope and promise of the resurrection and a life that knows no end. While the sting of death is deep, we remain resilient

Speaking to the publication, Sam gave a brief summary of his father’s illness and said:

Mawokomatanda who was ordained to be a minister in the Methodist church in 1968 reportedly planted several Methodist churches in Zimbabwe, The US, and South Africa. He was 79 at the time of his death.