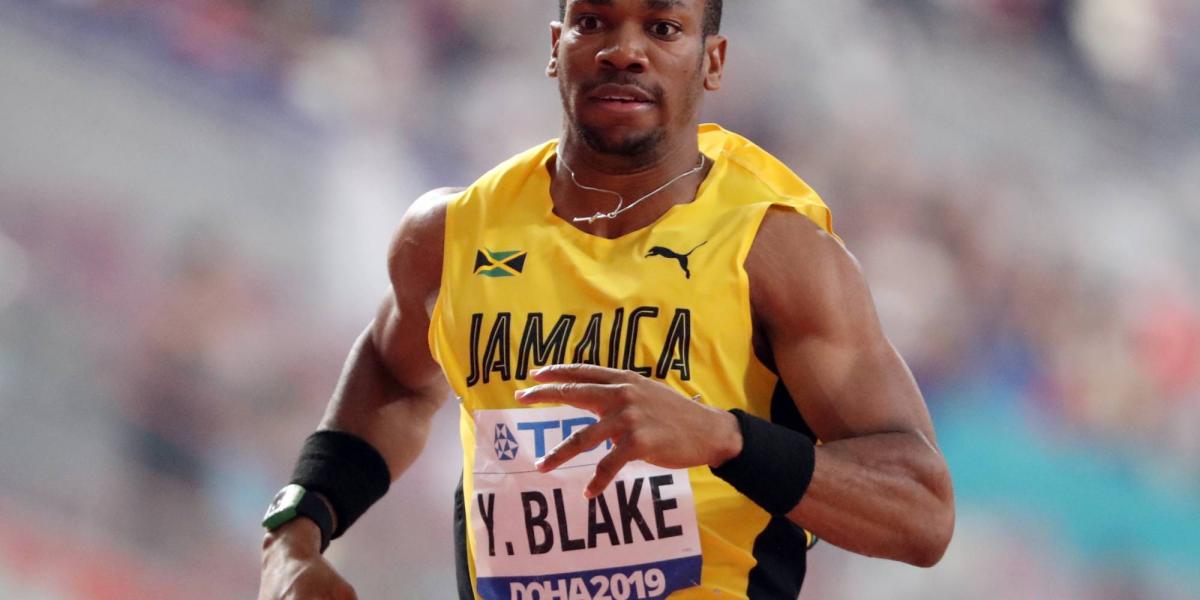 Jamaican Athlete Yohan Blake has refused to be vaccinated in preparation for the 2021 Tokyo Olympics as he said he will rather miss the games than be vaccinated. Reuters reports.

Blake reportedly told a Jamaican The Gleaner that he was not taking the jab and refused to list his reasons:

My mind still stays strong, I don’t want any vaccine, I’d rather miss the Olympics than take the vaccine, I am not taking it. I don’t really want to get into it now, but I have my reasons.

The International Olympic Committee has encouraged all athletes from all disciplines who will participate in Tokyo games to be vaccinated but they clearly stated that getting vaccinated will not be a requirement for the athletes to compete in July.

The games are slated for 23 July till the end of August but it is still not clear if they will proceed given the ongoing COVID-19 pandemic.