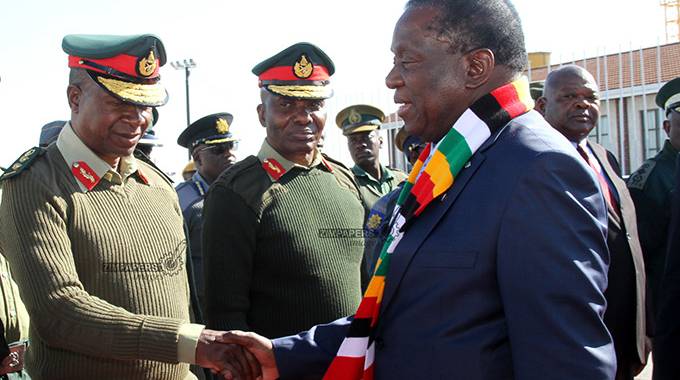 General Philip Valerio Sibanda has been tipped to be the next Vice President of Zimbabwe replacing Kembo Mohadi who resigned on Monday following accusations of illicit affairs with his married aides.

We present below a few things you probably did not know about Philip Valerio Sibanda.

Political Scientist Professor Jonathan Moyo says Philip Valerio Sibanda is likely to be appointed Vice President due to his contribution before, during and after Operation Restore Legacy.