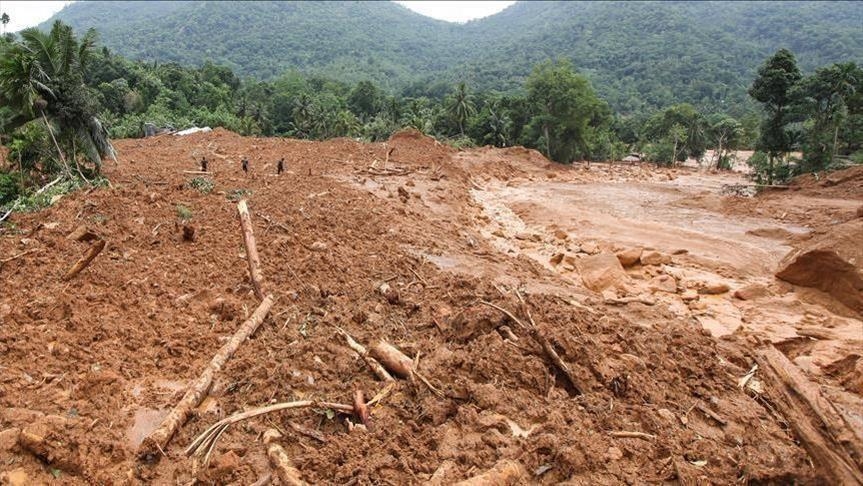 Heavy rains which were received in many parts of the country during the 2020/2021 rain season have caused landslides in parts of the resort town of Kariba, Anadolu Agency reports.

The debris of the landslide which includes rocks and tree branches reportedly covered roads in some parts of the resort town. A Kariba resident told the publication that they are living in fear of landslides as their homes are below the hills:

Lindiwe Masotsha, a motorist who resides in Kariba also said the roads are getting dangerous due to the landslides:

We now have to thread our way driving through rocks that have fallen on the roads here. It’s getting dangerous,

The Zambezi River Authority (ZRA) has also stated that the lake’s water levels are standing at 479 meters above minimum operating levels required for power generation which according to ZRA is 3 meters above last year’s levels.