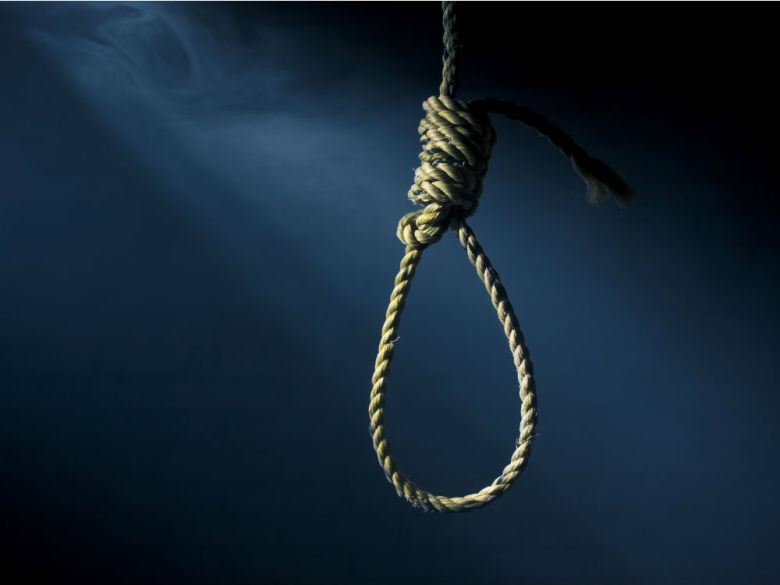 Embarrassment drove a Binga man to commit suicide by hanging about two weeks ago after he was caught by his wife committing bestiality with a cow.

Reports indicate that Joseph Tshuma (61) from Kamwindi Village in Lusulu killed himself early in the morning on 16 February 2021.

Tshuma reportedly left his wife in bed and went to the kraal to quench his sexual desires with a cow.

He was unfortunately caught red-handed by his wife whereupon he told her that he was going to kill himself.

In spite of the wife’s bid to convince him to reconsider taking his life by insisting that she will keep the incident secret, Tshuma went ahead and hanged himself.

I can confirm a sudden death report involving a Binga man Joseph Tshuma from Kamwindi Village in Lusulu who hanged himself on 16 February 2021 after being caught by his wife, Senzeni Sibanda, committing bestiality with a cow.

Since no foul play was suspected, a post-mortem was waived by the Binga magistrate.

A villager who refused to be named told NewZimbabwe.com that Tshuma went to the cattle pen and tied one of the cows on a pole and committed bestiality.

As fate would have it, his wife decided to follow him ostensibly to check on one of the bulls which was sick the previous day. Said the villager:

When Tshuma saw his wife, he just froze and could not even muster the energy to say a word. The wife, unsure of how her husband will react, rushed back to the house in disbelief.

Tshuma out of shame, removed the rope that he was tying the cow with and shouted to his wife that he was going to hang himself. Tshuma’s wife’s attempt to dissuade him from killing himself in vain.

She shouted for help from neighbours but by the time they arrived, Tshuma’s lifeless body was hanging from a tree branch.