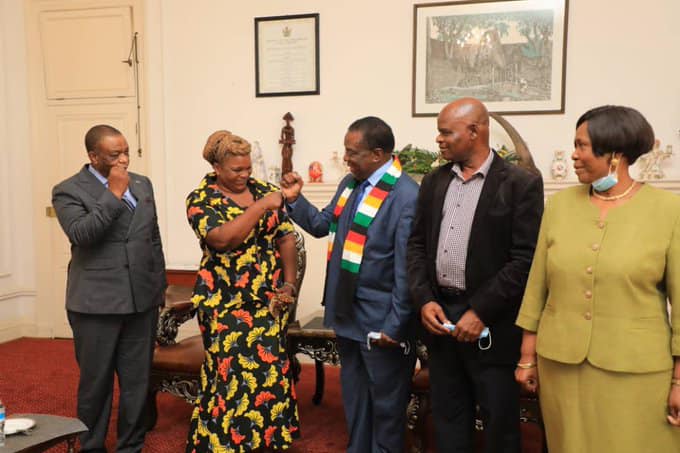 Thousands of ZANU PF supporters have left the party to join the MDC Alliance led by Nelson Chamisa since the 2017 military coup that ousted the late former president Robert Mugabe.

According to Chamisa’s friend and lawyer, Advocate Thabani Mpofu, unlike President Emmerson Mnangagwa who parades MDC-A officials who defect to ZANU PF, Chamisa does not indulge in such “petty” antics when the opposition party welcomes new members from the ruling party. Mpofu posted on Twitter:

How many Zanu PF officials [and] supporters have left that establishment [and] joined [Nelson Chamisa] since November 2017?

Did you expect NC to indulge in the childish ritual and petty action of parading them? The people have an I.D.E.A whose time has come.