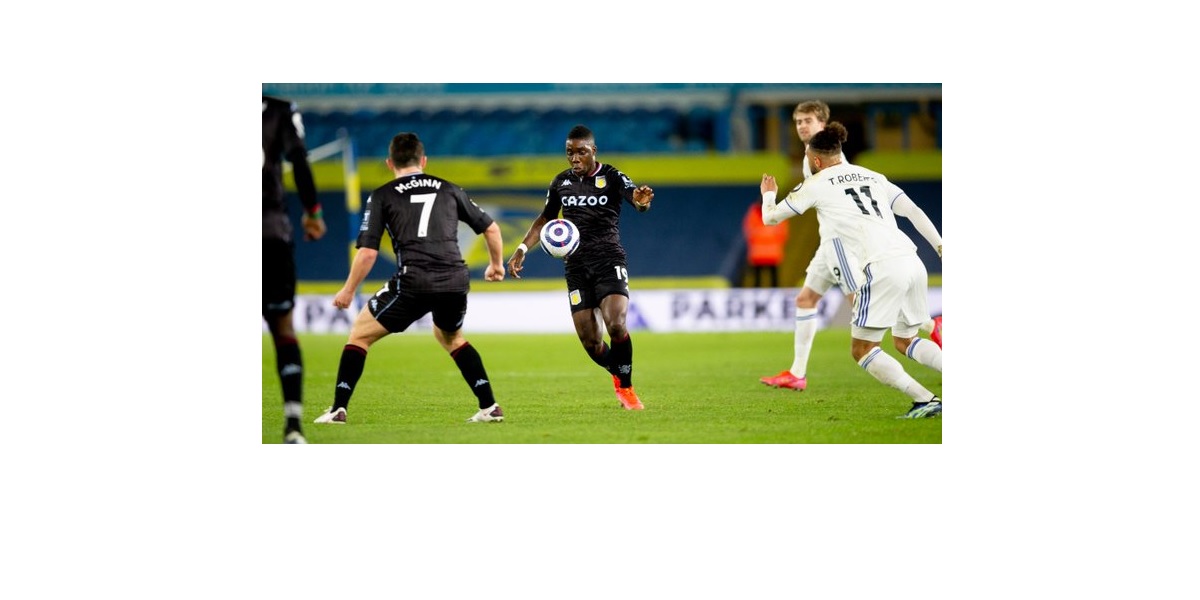 Aston Villa have not conceded a Premier League goal this season while Marvelous Nakamba has been on the pitch. He has so far played 375 minutes of Premier League.

Nakamba made it into the first lineup last night when the Villains played Leeds. He successfully shielded the backline making 6 interceptions, more than any other player on the pitch.

Some say while Luiz is good when attacking, the team needs to plug holes first before they think scoring, and Nakamba whose style of play has been likened to that of Chelsea’s legend, Claude Makelele, is the one who is the best at breaking opponents and releasing others to shine.

I really hope Marvelous Nakamba finally gets the respect he deserves for really solidifying our midfield. He keeps things efficiently simple, and provided a great anchor to shield the defence – outstanding today!

One of (Dean) Smith’s changes as the Zimbabwean came in for Douglas. The African plugged gaps incredibly well throughout as Leeds struggled to get past him on the counter. Nakamba was like an octopus, legs just kept appearing from everywhere as he won back possession, much to the annoyance of Bielsa’s men. Top work.

Nakamba’s impressive performance comes when Zimbabwe is expected to lock horns with neighboring Botswana and Zambia in Africa Cup of Nations qualifier matches next month.