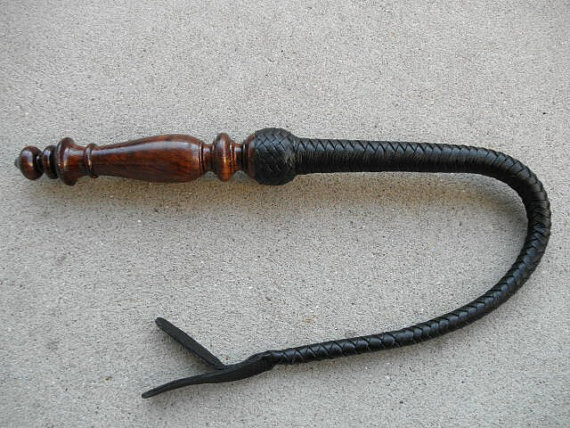 A mother from Lower Gweru, Midlands Province has been arrested for allegedly fatally assaulting her eight-year-old daughter with a sjambok after she went to play with her friends at a neighbour’s homestead.

According to police, the incident happened in Matshaya Village, Chief Sogwala in Lower Gweru, on Wednesday afternoon.

Midlands provincial police spokesperson Inspector Emmanuel Mahoko said Maria Ruhwizhi (38) assaulted her daughter with a whip all over her body resulting in her death. Said Mahoko:

Police are investigating a murder case in which an eight-year-old girl died after being assaulted by her mother.

The now deceased girl was assaulted by her mother Maria Ruhwizhi who used a black leather sjambok on her all over her body.

Insp Mahoko urged parents to desist from using too much force when disciplining their children as this leads to unnecessary loss of life.

In another development, a Grade 4 pupil at Peakmine Primary School in Shurugwi was electrocuted on Monday evening when he opened a cage to feed chicks. Electricity was connected to give light to the chicks.

Insp Mahoko said Kupakwashe Chakanyuka, from Shurugwi, was electrocuted when he tried to open the cage.