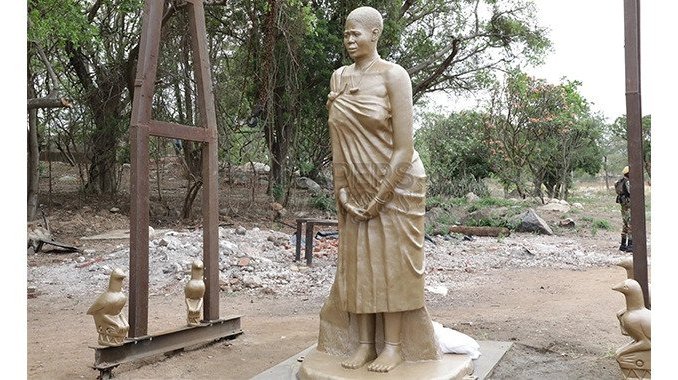 The material was imported from South Africa around November last year. The cost of the galvanised steel and transporting it to Harare cost an estimated US$100 000.

According to a leaked letter written by the Zimbabwe Revenue Authority (ZIMRA) responding to a request by the Ministry of Local Government and Public Works for a duty-free exemption certificate and dated 17 November 2020, the galvanised steel weighed 64 tonnes. The letter read:

It is hereby certified that the undermentioned consumption materials and […] goods are specifically for use by the Zimbabwe CRSG Construction Pvt Limited and are also provided for in terms of Statutory Instrument Number 154 of 2001, Part XIII subsection 114G of the Customs and excise and in terms of Section 137 of the Customs and Excise (General Regulations). Accordingly, a duty-free certificate for the following is granted…