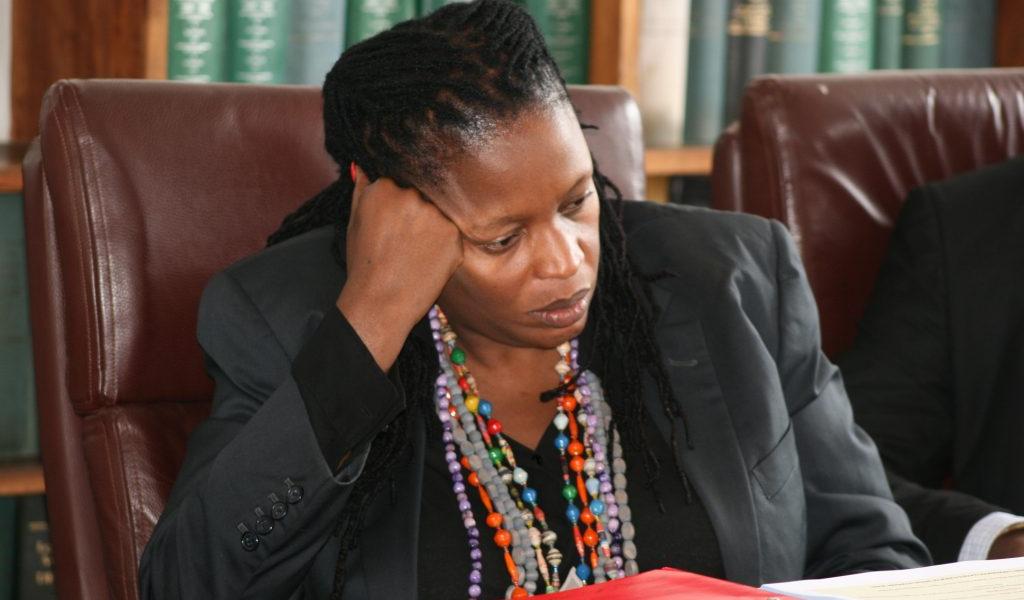 The number of learners falling pregnant and dropping out of school is increasing despite the existence of the Education Amendment Act, a law that allows pregnant girls to continue with their normal schooling activities.

The trend is more prevalent among pupils sitting for ‘O’ and ‘A’ level examinations but of late, girls from as young as Grade 7 are getting pregnant.

Speaking in the National Assembly recently, Priscilla Misihairabwi-Mushonga, who is the Primary and Secondary Education Parliamentary Portfolio Committee chairperson, revealed that the numbers are increasing and in some cases doubling. She said:

It was estimated that the cases had more than doubled and follow-ups on these cases had not yielded positive results as parents felt that once a child is pregnant, they have no educational future.

… At Magwegwe High, almost every child that the Committee interacted with knew of a colleague that was pregnant.

At Bondamakare High School, about 10 girls got married. At Bosbury Primary School, 2 grade seven pupils got pregnant and dropped out of school.

Last year some civic society organisations petitioned Parliament to put in place laws that would allow children to access contraceptives.

The move was reportedly meant to prevent teen pregnancies and sexually transmitted diseases among others.

However, the idea is not universally acceptable considering that Zimbabwe is a conservative and deeply religious nation.

In 2015, similar efforts were made under the banner of ‘Condomise Zimbabwe’ but were flatly rejected by parents.