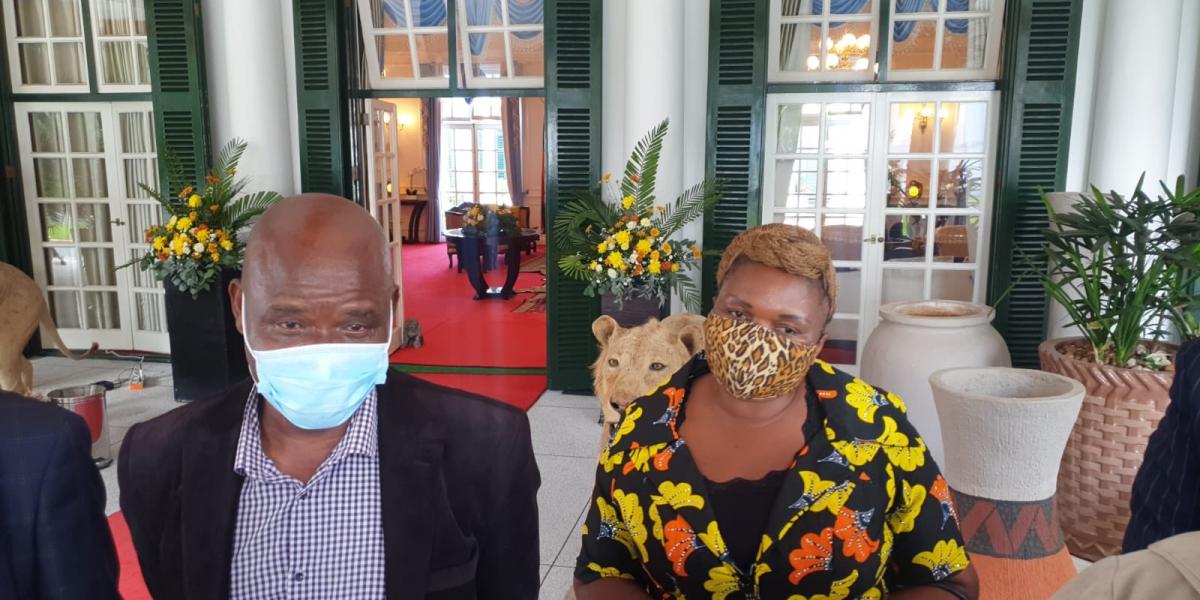 It is now plain for all to see that @DMwonzora is just a caretaker in #ZanuPF’s WAITING ROOM, called MDC-T!

… The Chebundo defection is not only pregnant, but it’s also unprecedented: he leaves Chamisa’s MDC-A to follow Mwonzora, ostensibly to the MDC-T, when that’s just a stopover en route to ZanuPF!

Chebundo and Timveos defected to the ruling Zanu PF party citing a lack of direction and violent tendencies by Nelson Chamisa’s political outfit.