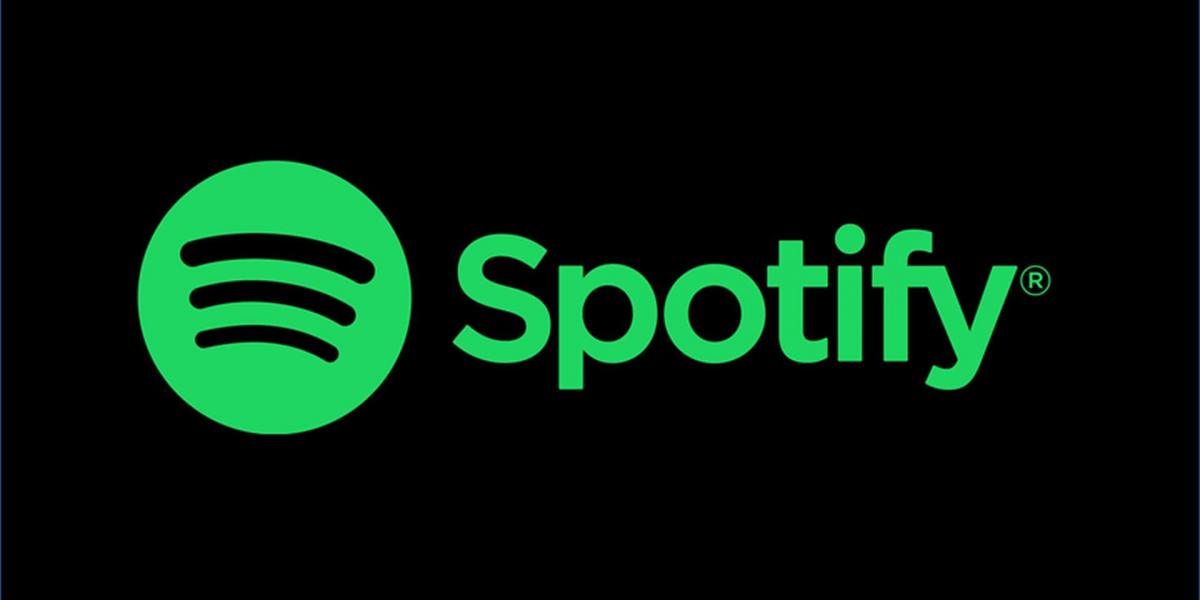 Spotify (a music streaming app) in the next few days will launch in 39 African countries including Zimbabwe, Africa news reports.

For this expansion, the company announced that it will also introduce new features and upgrade its podcast catalogue to fit into new markets. Before this latest expansion, African users only got access to the streaming service via VPN, except for users in South Africa, Morocco, Egypt, Algeria and Tunisia, where it launched in 2018.

Spotify which is viewed by some as the largest music streaming app in the whole world will launch in the following countries:

According to Techzim, these are some of the questions that are on people’s minds as they await the big day for Spotify to start streaming in Zimbabwe: