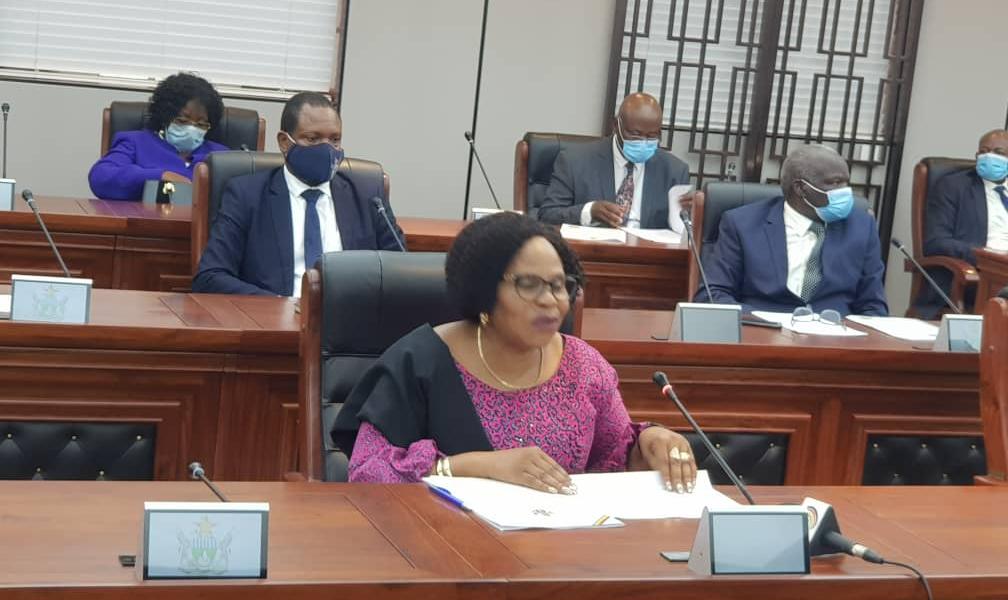 The government has condemned the recent prices increases, warning the “unscrupulous businesspeople” that investigations into the matter are already underway.

Cabinet takes exception to the recent unwarranted hikes in prices of goods and services by unscrupulous businesspeople.

Government would like to inform the nation that investigations into the matter are currently underway and that Government will leave no stone unturned until it brings the culprits to book.

Earlier this month industrialists blamed the price increases on the general increase in rates and fees since October last year.