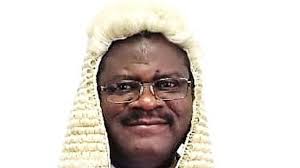 The Judicial Service Commission has released a statement stating that it will investigate Justice Thompson Mabhikwa’s relationship with a lady who reportedly works for a fellow judge in Bulawayo who on Saturday sent his nudes to a judges’ WhatsApp group and to some of his contacts.

In the statement the JSC said investigations are currently underway:

ALLEGATIONS AGAINST A MEMBER OF THE JUDICIARY

The Judicial Service Commission has taken note of the offensive /indecent material circulating on various media platforms and the alleged relationship between a member of the Judiciary and a member of the support staff.

The Commission wishes to advise that investigations into the matter are underway and the public will be advised of the results thereof in due course. 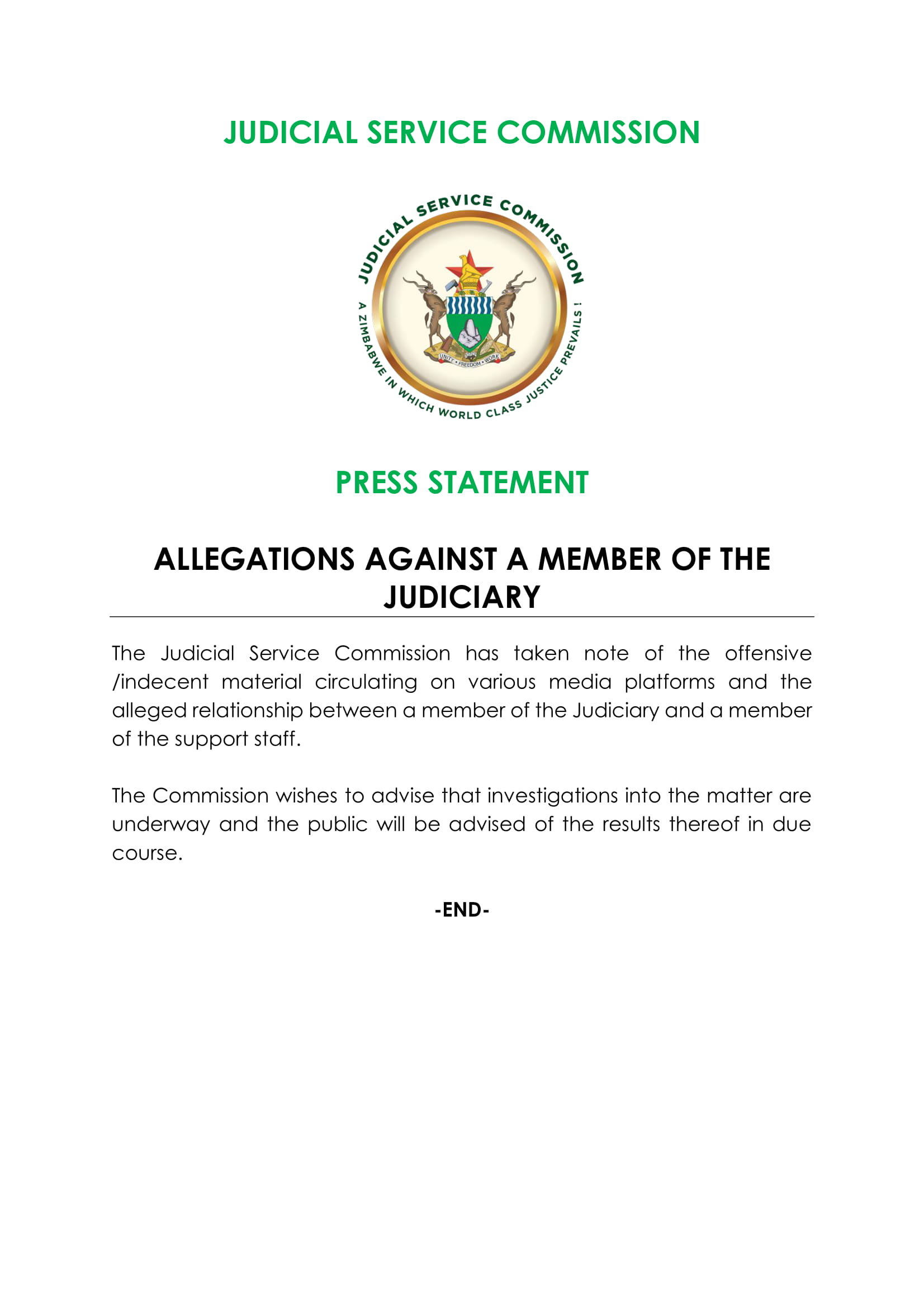