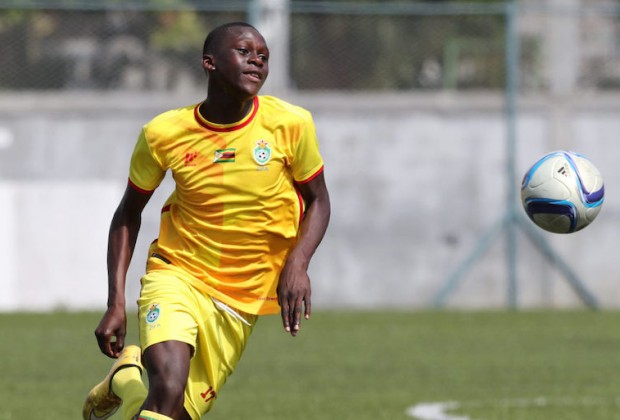 The development was confirmed by Stars CEO Matome Kganakga who told KickOff.com that the youngster was already at the club. He said:

He’s already here, he has signed with the club for three seasons.

I wouldn’t say [when he is going to make his first appearance] because I haven’t had that discussion with the technical team. But the coaches have been preparing well with him, we will see him any time.

He is playing as a striker, but can also play as a right-winger. But his strongest part is as a striker.

Mandinyenya is a product of the famed Aces Youth Academy that has produced big stars such as Knowledge Musona, Khama Billiat and George Chigova.

He was part of the Young Warriors squad at the 2018 COSAFA Under-17 Championships.