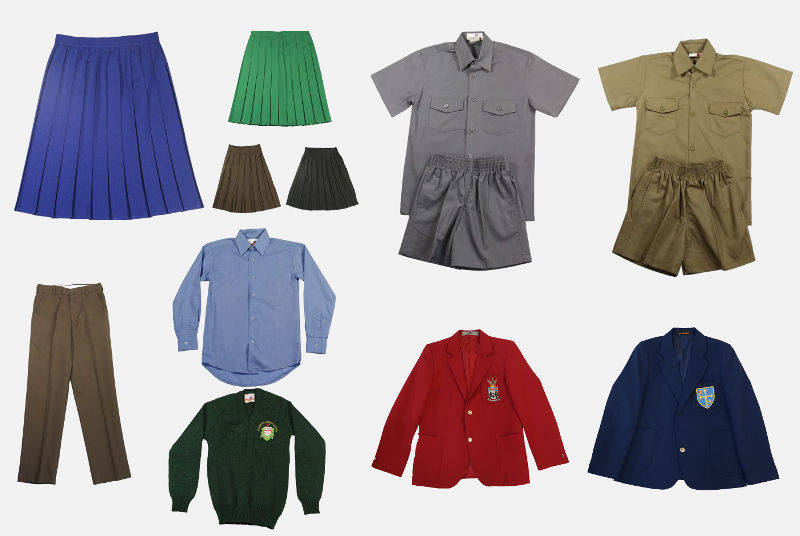 Parents of Form One pupils on Monday implored the government to intervene and stop school authorities from forcing them to buy school uniforms only from the schools where their children are enrolled.

Concerned parents who spoke to NewsDay said most schools enrolled students on condition they purchased uniforms from them, with the many sets of uniforms overpriced and putting them under heavy financial strain.

Most boarding schools are reportedly charging between US$400 and US$600 for complete sets of school uniforms, prices which are far much higher than the average prices on the open market.

However, a school head who spoke to the publication on condition of anonymity defended the practice, saying it enhanced uniformity at schools. The school head was quoted as saying:

Supplying uniforms at schools is done to ensure that pupils don’t bring their own undesirable attires which are not part of the recommended school uniform. That is why we engage suppliers so that they provide standard uniforms.

If we allow pupils to buy uniforms on their own, each one of them will bring their own desired brands, which may be different in colour and style, and then we will end up having many uniforms at one school.

Nyawo took a swipe at unscrupulous and corrupt school heads who he said were conniving with local uniform suppliers to force desperate parents to buy uniforms from their schools.