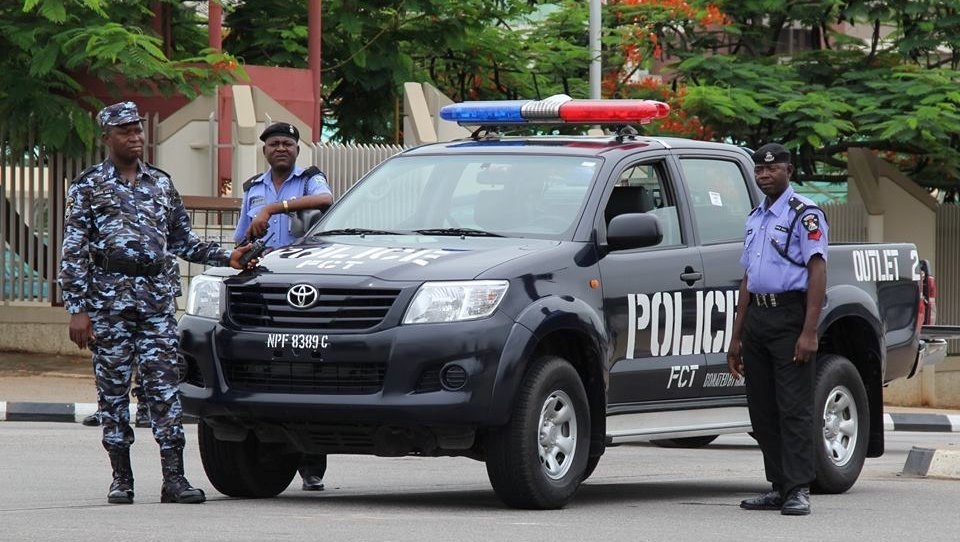 A criminal gang that had kidnapped 53 people who were travelling on a state-owned bus in Kundu Village in Niger State, Nigeria’s North Central region yesterday released the 53 individuals, ZBC News reports.

The news of their release was shared by the Niger State Governor Abubakar Sani Bello who said:

I was delighted to receive the 53 … bus passengers who were abducted by armed bandits a week ago.

The kidnapping victims went through medical tests before they were released to their families. It is still not clear of the Nigerian government paid the ransom to the gang that had kidnapped the people.

In another case another gang last week reportedly kidnapped 42 people,  27 of them are schoolboys from Government Science College Kagara. 23 more people were reportedly abducted in two separate attacks in the state last week.