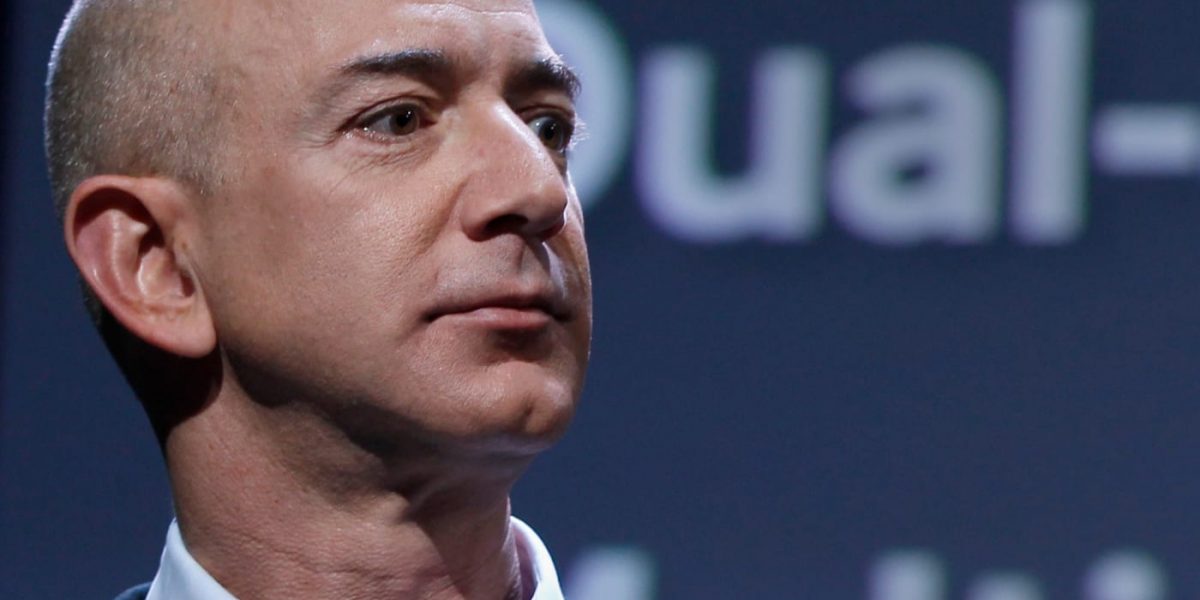 Bezos who was the world’s richest man for 3 years before being overtaken by the African last week reclaimed his position as his value is around 900 million more than that of Musk’s.

Tesla’s shares fell 2.4 per cent on Tuesday, February 16, wiping out $4.6 billion from Musk’s fortune. Meanwhile, Bezos, who had held the title for over three years until last month, regained his number one position with a net wealth of $191.2 billion, or $955 million more than Tesla’s CEO.

Musk’s reign as the world’s richest man lasted for about 6 weeks before Bezos who is going to step down as the Amazon CEO this year to focus on his other company Blue Origin.