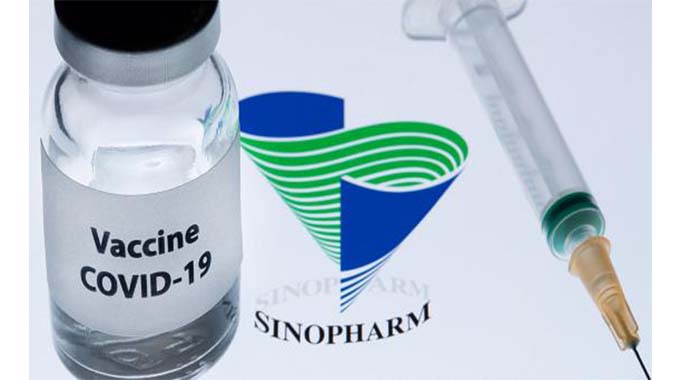 The Health and Child Care Deputy Minister Dr John Mangwiro has said the government doesn’t need to conduct a further study on Sinopharm the vaccine that was delivered from China because extensive research local and international to verify its effectiveness was conducted, Newsday reports.

According to the publication, Dr. Mangwiro was addressing the senate when he said:

Before it is administered on people, we have what we call the World Health Organisation which writes to confirm that yes, this vaccine does work, and for example, to see how it works, it can be administered on a sample of five or ten healthy young men.

We can have university students being experimented on to see how this vaccine works. What we have now in the country is a vaccine that has been dealt with already

They have studied it fully. We cannot continue to do further studies on the vaccine, we have what we call Medicines Control Authority of Zimbabwe that has the mandate to look at issues related to this.  They do extensive research on such matters to obtain full details of how the vaccine works.  They even reach out to countries as far as Chile, countries that would have volunteered to do such experiments,