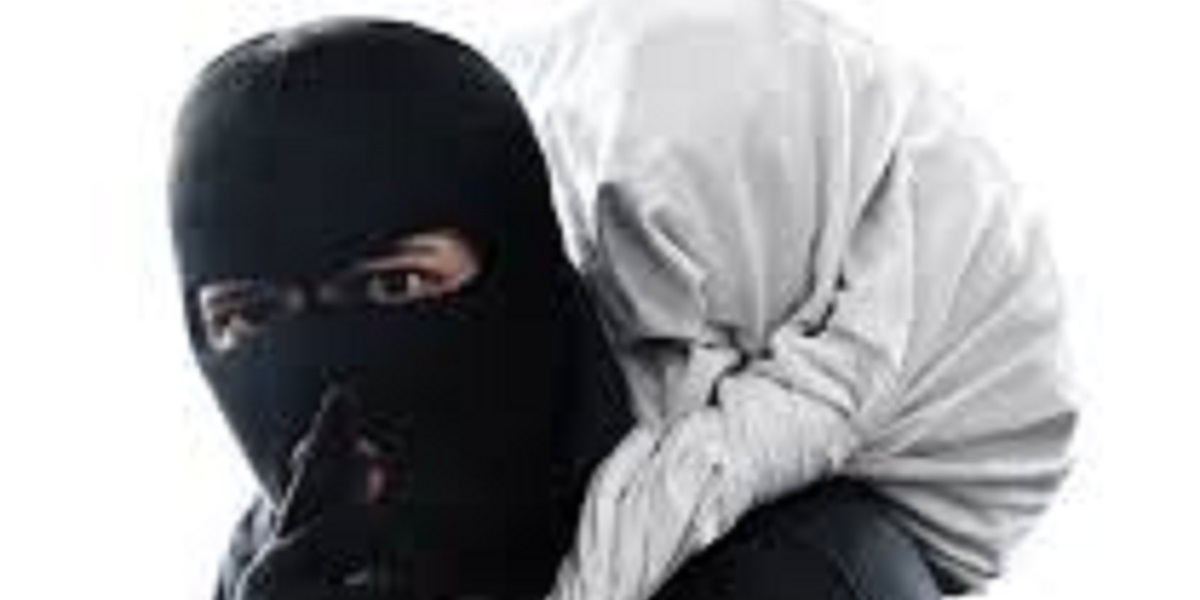 Daring thieves last year broke into a car being driven by one of President Emmerson Mnangagwa’s security aides and stole the President’s speech and a laptop from the vehicle, NewsDay reports.

The publication said 3 of the 4 suspected thieves were arrested in Kwekwe and it was discovered they were on Masvingo CID’s most wanted list for a swathe of robberies.

The robbers reportedly broke into President Mnangagwa’s unnamed aid’s car and stole various goods including the President’s independence speech and a laptop.

They were arrested in Kwekwe after they had robbed another motorist and as they were attempting to rob yet another victim. ZRP in a memo seen by the publication said the gang tried to run over a ZRP officer who was trying to arrest them when they were caught at a service station in Kwekwe.

The three that were arrested are, Tinashe Matete Dube (27) of house number 188 Glen View 3 in Harare, Trymore Jakarasi (35) of house number 6692 Pumula North in Bulawayo, and Shepherd Madaka (29) of 4820 Budiriro 3, Harare and one gang member is said to have escaped when the trio was arrested.

On Friday, ZRP officers shot and killed 4 armed robbers who had pounced on a Harare shop owner during a shootout with the robbers.