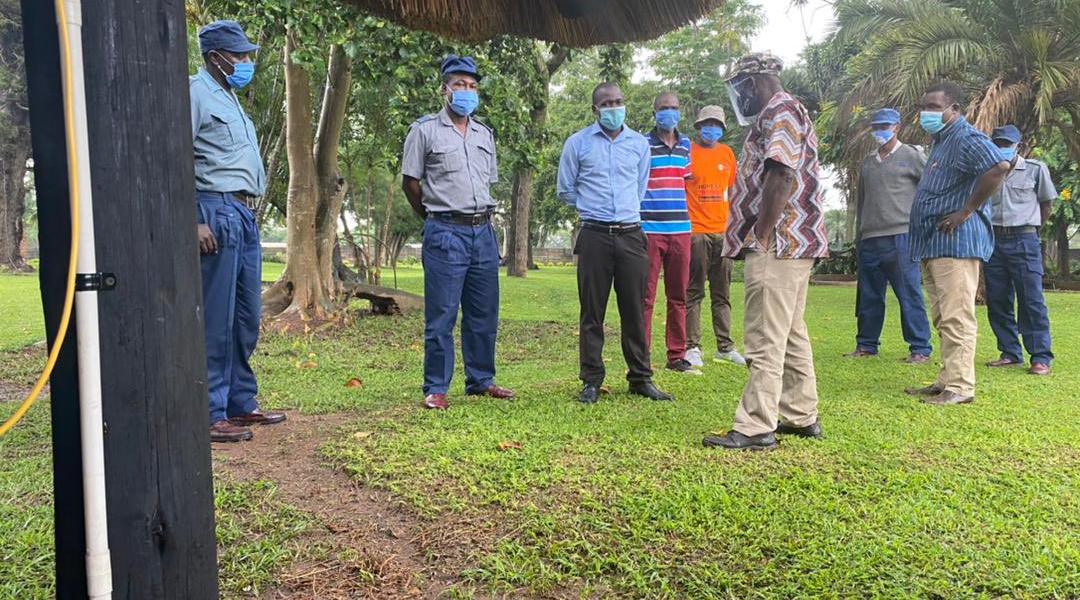 Outspoken Norton legislator Temba Mliswa was yesterday arrested for the same offense he was arrested for less than a fortnight ago, hosting a public event against the government’s COVID-19 restrictions prohibiting gatherings during the national lockdown.

Mliswa himself revealed that he was hosting a Govt youth, agricultural initiative when he was arrested and said:

The persecution continues!! I’ve been arrested again for the 78th time! This time at my Spring Farm, Karoi where I was approached for a venue to host a Govt youth, agricultural initiative. The programme is being carried out throughout the districts and Spring Farm was selected in Hurungwe District.

In attendance was an official from Ministry of Youth&rep from Chinhoyi Uni. It boggles the mind that I’m not even the convenor & yet I’m targeted &arrested. Notwithstanding the fact agriculture is an essential service and less than 15 were present.

Mliswa shared his ZRP charge sheet that showed he was arrested for hosting a public event and thanked people who prayed for him. 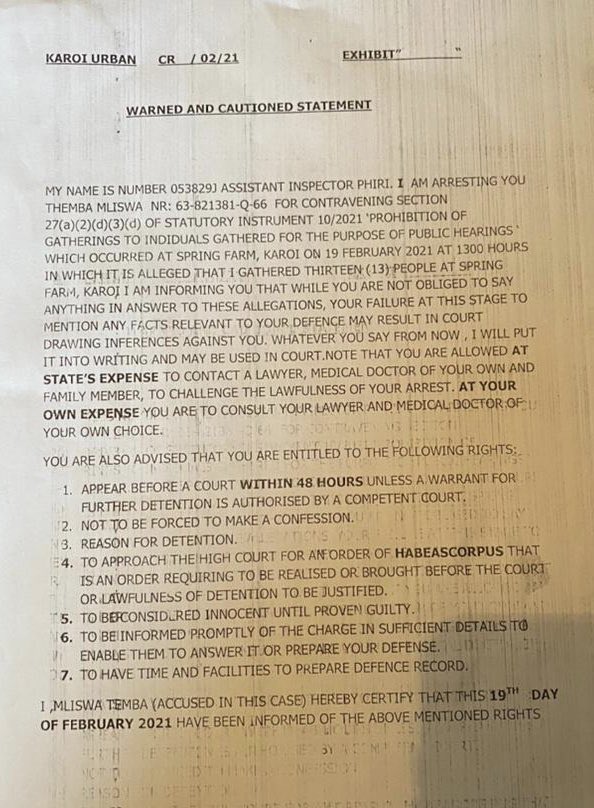 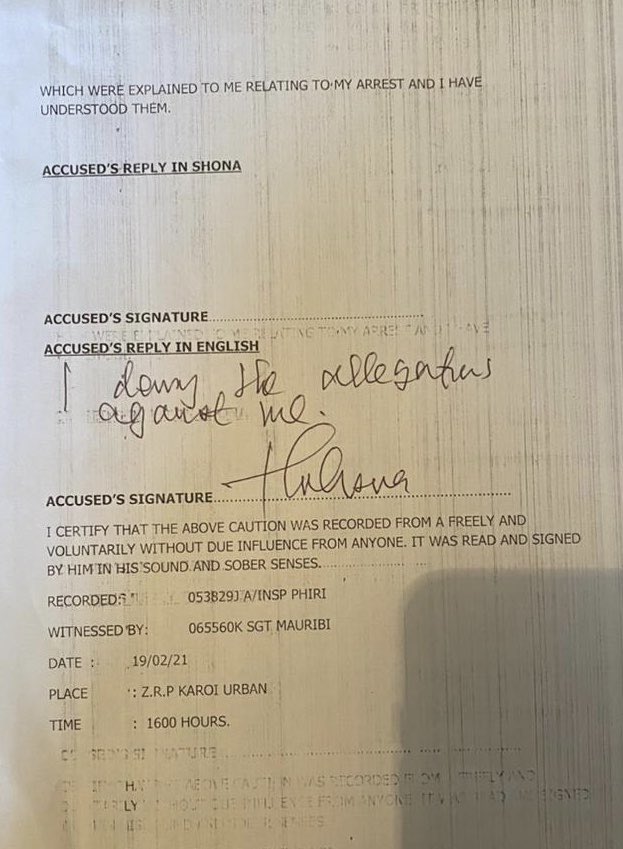 Temba Mliswa was arrested a few days ago for hosting a press conference during a national lockdown an arrest he said was motivated by the fact that he was exposing cabinet ministers before he was released on bail.