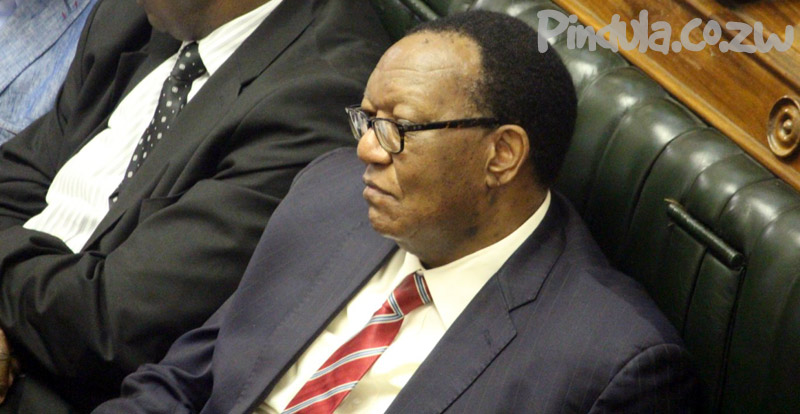 Joseph Made is Zimbabwe’s former minister of Agriculture who served in the administration of the late former president Robert Mugabe.

There are unverified reports which say Joseph Made has died. 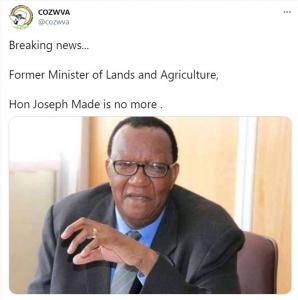 Below are five things you probably did not know about Joseph Made.