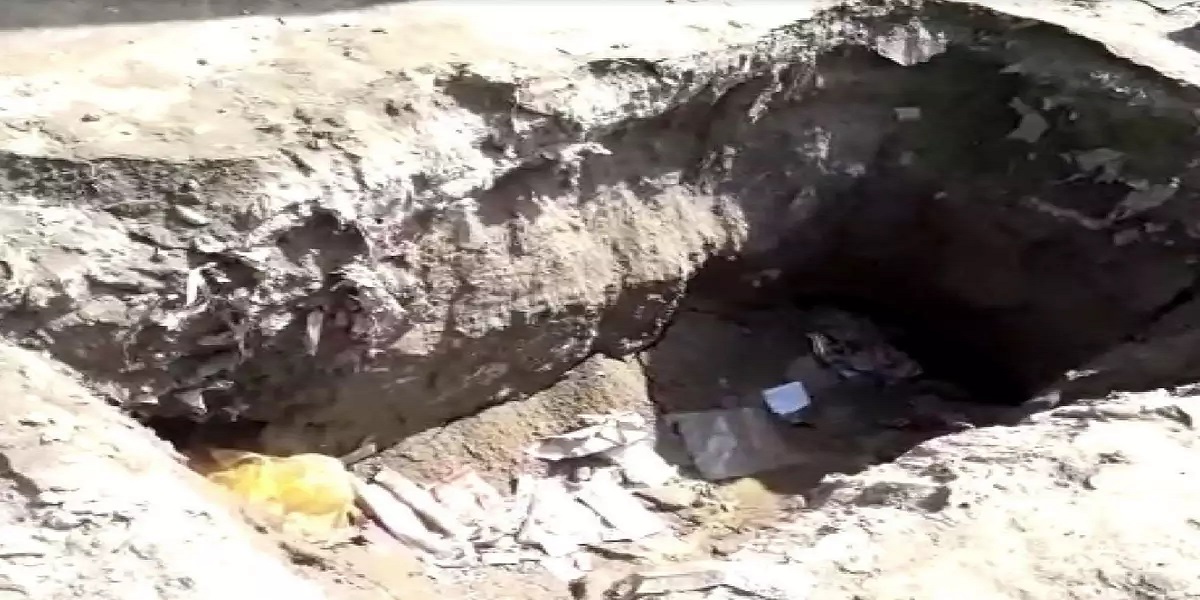 Bulawayo residents have complained over pits that have been uncovered for years amid fears that more people might drown this rainy season.

Reports suggest that three boys drowned in Pelandaba West and residents are afraid more might drown if the city fathers fail or neglect to cover the pits.

A resident from Pelandaba, a suburb in Bulawayo, who spoke to ZBC News on condition of anonymity said

It is very painful to see our children drowning in these pits. I is people whom we know and with this lockdown we cannot control our children’s movements. Can the city fathers do something?

Can the city council fence up this place. These pits have been like this for years. Children have drowning but nothing are being done.

The residents appealed to the local authority to “do something urgently before schools open” since the pits are now a danger to the lives of kids who are usually attracted by water.

Bulawayo city council Public Relations Manager, Mrs Nesisa Mpofu, said the city has deployed security personnel to the pits and these will monitor the area as they mobilize resources to reclaim them. She said:

ZBC News reports that the pits, some of which are a result of illegal sand poaching, are scattered in most suburbs in Bulawayo.