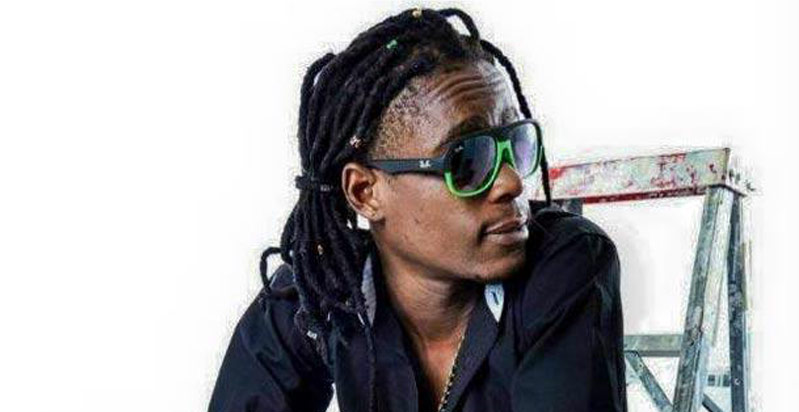 Zimbabwe’s major political parties, the ruling ZANU PF and the MDC Alliance, as well as the smaller MDC-T, have all endorsed the conferment of the liberation hero status on the late Zimdancehall chanter Soul Jah Love, real name Soul Musaka.

Soul Jah Love died on Tuesday night upon arrival at the ZAOGA-owned Mbuya Dorcas Hospital in Harare. He was 31.

The province requested the party leadership to confer him with a hero status for the role he played as a young man throughout his life he subscribed to the ethos, values of the liberation struggle.

Soul Jah Love was very vocal in supporting the birth of the New Dispensation in particular His Excellency President Mnangagwa.

It is on the basis of his consistency that he deserves the honour, although he was not part of the liberation struggle, we pass on the button to the younger generation.

MDC Alliance national youth secretary-general Gift Ostallos applauded the development, saying Soul Jah Love is a hero by virtue of his contribution to the arts industry.

Spokesperson of the MDC-T, Witness Dube, said the conferment of hero status to Soul Jah Love should be celebrated by all.