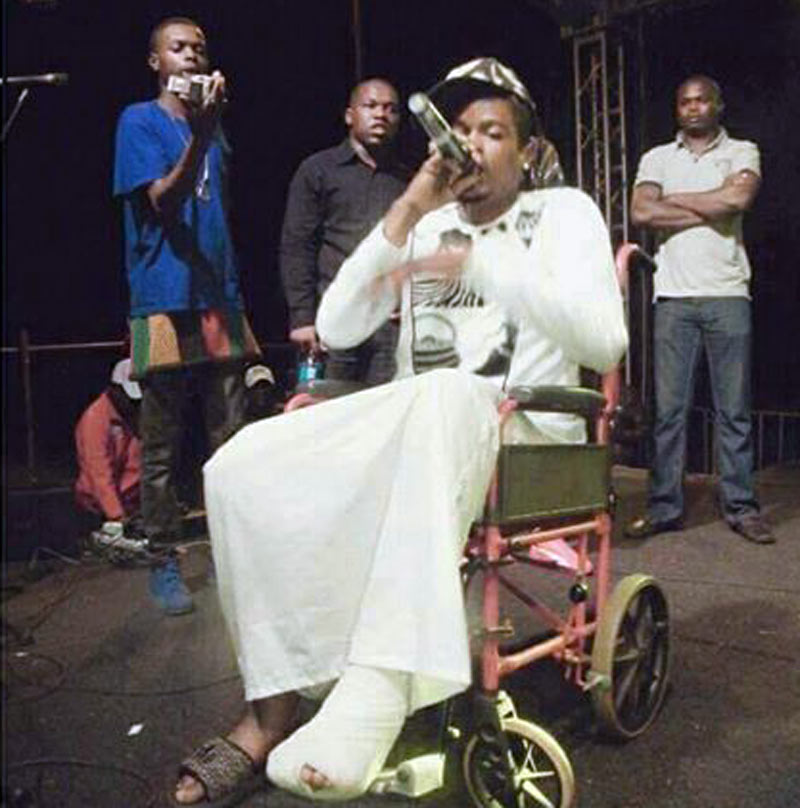 Fans roasted Soul Jah Love family at a Nyaradzo Group Tribute online concert for the departed artist saying they neglected him ages ago.

Soul Jah Love’s family was eventually called to the stage to say a few words about the Pamamonya Ipapo hitmaker and fans did not hide their frustration.

Some questioned the family’s audacity to tell the world they were his relatives when at some point he stayed in the streets with no one taking care of him.

Others said the family was nowhere to be seen when Soul Jah Love was ill and needed them most.

Soul Jah Love mentions in some of his songs including Ndini Uya Uya, that his family had forgotten about him and used to illtreat him.

Chibabababa, as Soul Jah Love is popularly known by his legion of fans, claimed that he went to the streets when his stepmother chased him from home.

He used to get help from friends and promoters in the entertainment industry.