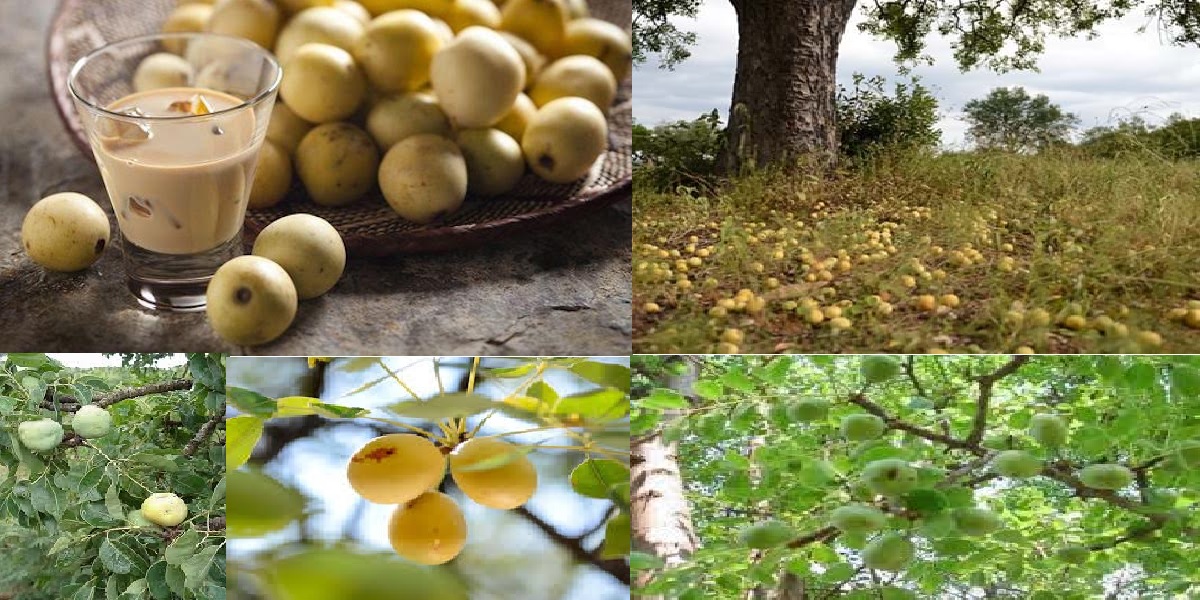 A 22-year-old Mwenezi man, Lloyd Makura of Village 3, Darlington Farm in Maranda, died after being stabbed by his cousin when he joined other villagers to drink Mukumbi, traditional Amarula brew.

The Herald reports that Makura was stabbed twice in the back with a home-made knife by his cousin Shakemore Zunga (27) from the same village.

The suspect appeared from the blindside armed with a home-made knife and without a word, stabbed the deceased twice on the back prompting the latter to flee.

After a few minutes the deceased returned at the gathering bleeding heavily before he collapsed and died. Zunga vanished from the scene and is still on the run with a police hunt underway.

We still appeal to members of the public whether in urban or rural areas that the nation is still under lockdown and gatherings over beer are still outlawed.

Inspector Dhewa added that Makura’s corpse was taken to Neshuro Hospital for a postmortem.

Mukumbi is a traditional brew common in arid parts of the Lowveld that is made from Amarula fruit and is notorious for being highly intoxicating.

Amarula fruits, known as Mapfura in Shona, Umganu in Ndebele are usually ripe around February.