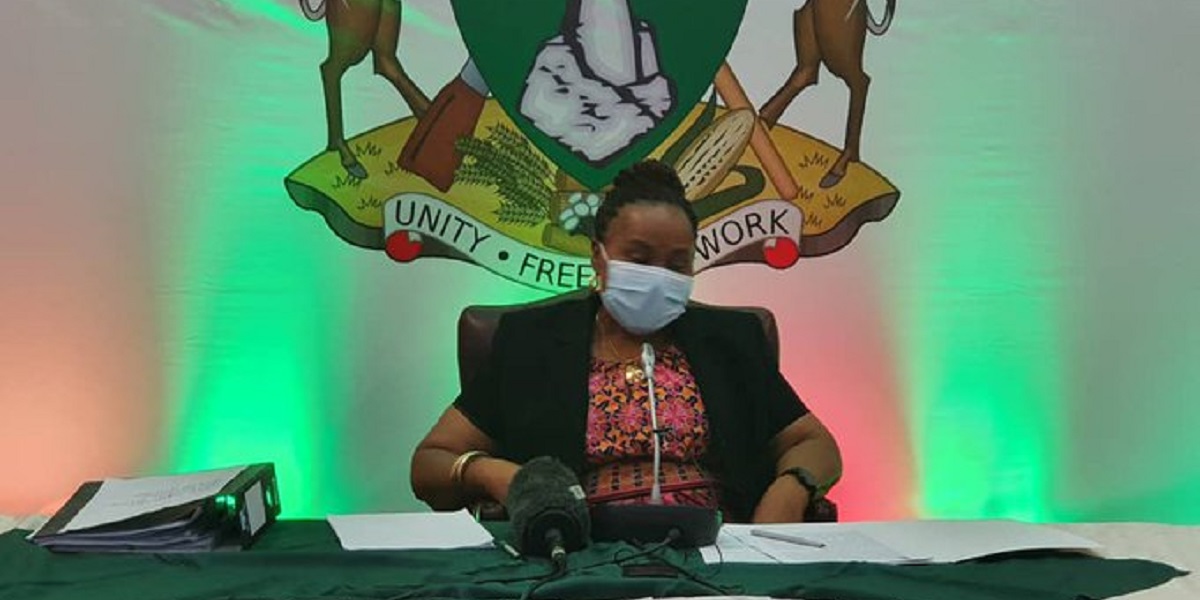 The government, through Information, Publicity and Broadcasting Services Minister Monica Mutsvangwa on Thursday sent a message of condolence to the Musaka family following the death of musician Soul Musaka, popularly known as Soul Jah Love.

The award-winning Zimdancehall musician died on Tuesday after battling diabetes for many years. He was 31.

In a statement, Minister Mutsvangwa described the late artist as a leading chanter whose music influence cut across all generations. She said:

It is with great sadness that we have learnt the death of Soul Musaka Soul Jah Love, leading dancehall musician and a chanter who has greatly influenced the dancehall music scene in the country and across all generations.

I join you my fellow Zimbabweans in celebrating the life of a young man whose lyrical prowess was legendary, entertaining and spoke to the real-life situations as it touched on our social culture.

All the people who knew him greatly loved and will always keep the memory of a great musician. When someone you love becomes a memory, the memory becomes the treasure.

On behalf of Government, I send our deepest condolence to the Musaka family, friends, music fraternity and his fans during this time of bereavement and may God bring you the much-needed peace and comfort till we meet again.