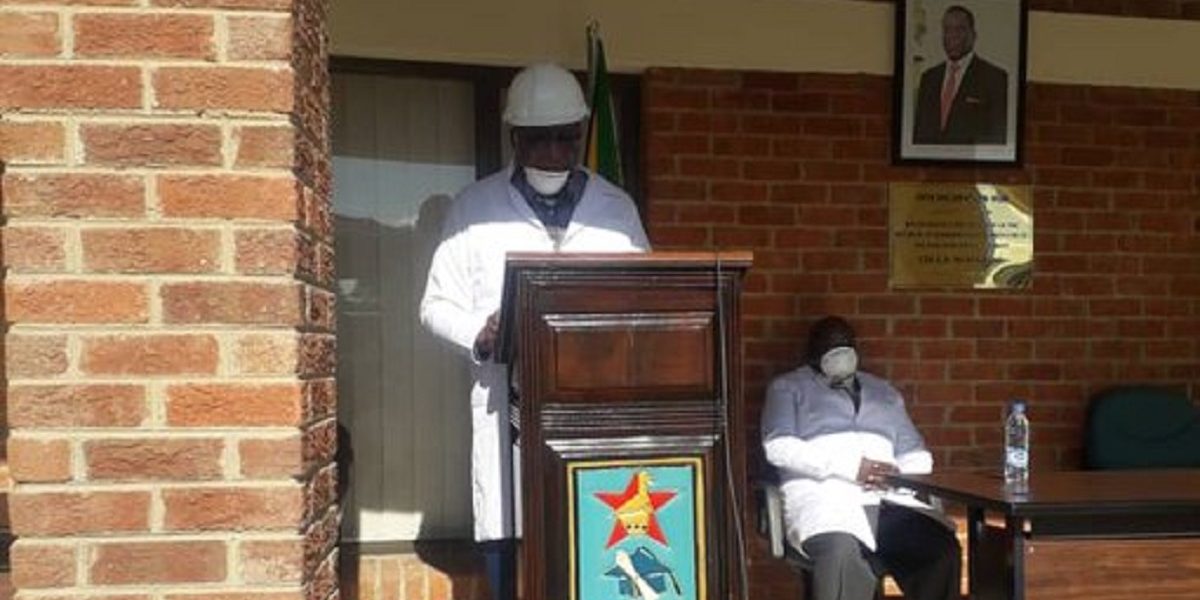 The government has with immediate effect banned the allocation of residential stands in the Midlands province and warned councils and private land developers of arrest if they defy the directive.

This follows the release of a government report which showed that 25 out of 100 dysfunctional settlements in the province were sitting on wetlands.

Flooding which occurred in the provincial capital, Gweru, was blamed on the construction of homes on wetlands and on land unsuitable for human habitation.

The report noted that land developers allocated stands without council approval and it was recommended that all affected residents should be moved at the expense of the land developers.

For the benefit of doubt, any councillor, local authority official or private developer who may dare do that shall be arrested and prosecuted for violation of the law.

Accordingly, district development co-ordinators as representatives of the central government are expected to ensure compliance and implementation of all activities and processes directed towards resolving the issues of dysfunctional and illegal settlements in your respective districts.