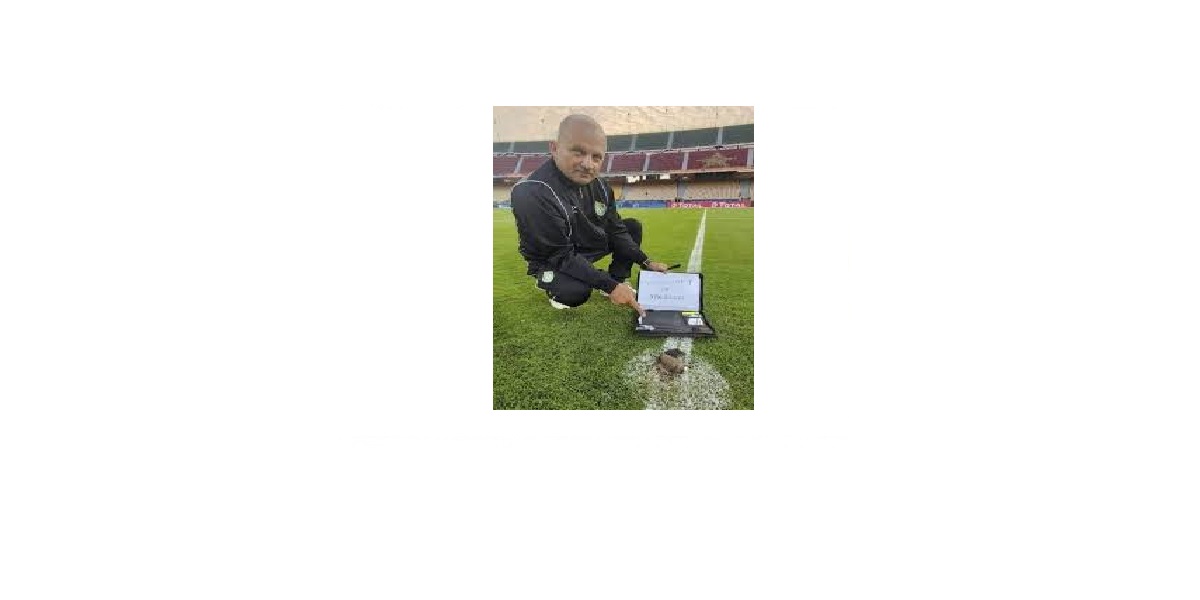 Zimbabwe dropped by four places in the latest FIFA rankings and is now at the 112th position.

The results were likely influenced by the dismal display by the locally-based Warriors senior men performance at the recent CHAN tournament in Cameroon.

Zimbabwe bowed out of the tournament without a single win, for the first time ever, with the coach Zdravko Loga Logarusic blaming juju and lack of game time for the boys.

The local league failed to resume last year therefore the local players had not played in any competition for a prolonged period of time.

Below is the list of the top 20 countries as per the FIFA Rankings.

Zimbabwe is now at position 26 in Africa.