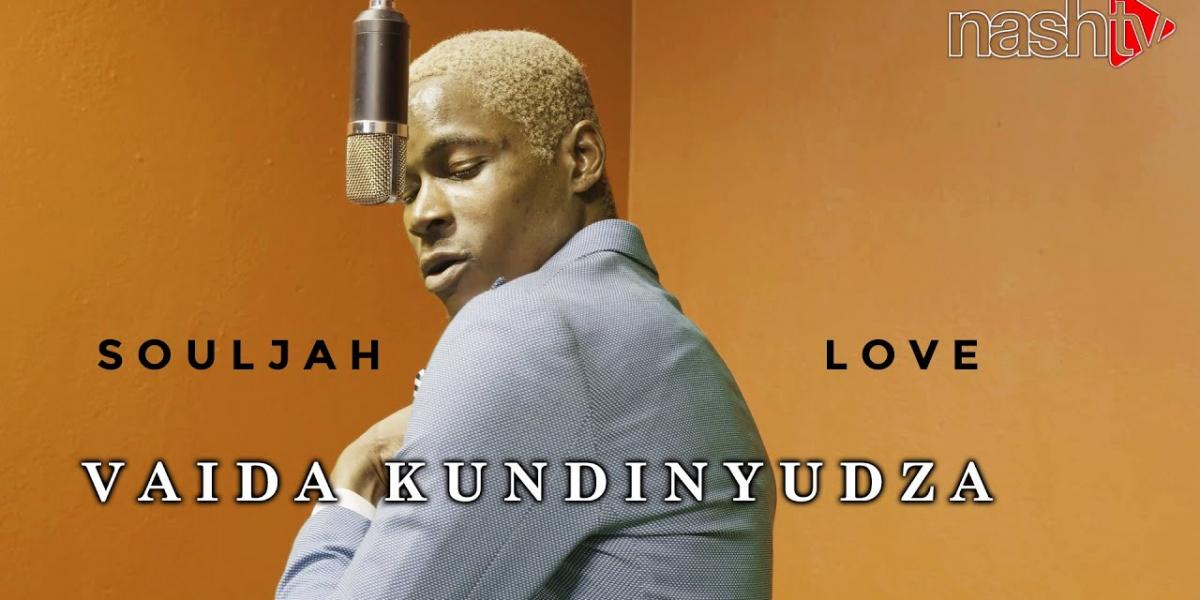 Dynamos Football Club has expressed sorrow over the passing away of Zim dancehall artiste, Soul Jah Love, real name Soul Musaka, who died in Harare on Tuesday, after battling diabetes for some time. He was 31.

In a statement, Club board chairman Bernard Marriott said the late musician was an avid Dynamos supporter and an entertainer par excellence who left his mark in his chosen field of music. Said Marriot:

It is with a deep sense of shock, and sorrow, that we have learnt of the passing on of Soul Musaka, popularly known as Soul Jah Love, on Tuesday night.

Soul Jah Love was an ardent Dynamos Football Club supporter and even took time to compose some songs for his beloved DeMbare.

His death has robbed us of another member of the big Glamour Boys family. On behalf of the Dynamos board, executive, secretariat, coaches, players and supporters, I convey our sincere condolences to the Musaka family.

May you find comfort in the Lord, and take solace from the fact that, in the short period we had him with us on earth, Soul Jah Love made a mark in his chosen field of music, and was an entertainer par excellence.