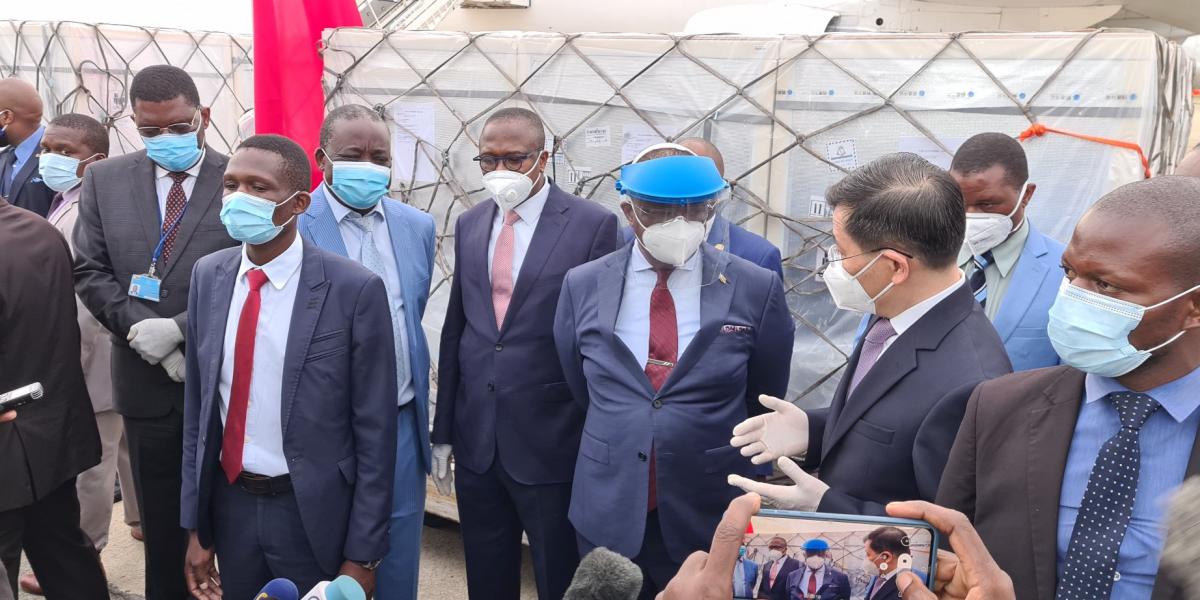 The Zimbabwe Lawyers for Human Rights (ZLHR) has written a letter to the Ministry of Health and Child Care demanding an assurance that clinical trials of the Chinese-developed Sinopharm vaccine and any future coronavirus vaccines are tested for safety and efficacy before they are administered to the population.

In the letter dated 16 February 2021, the ZLHR, through their lawyers Mbidzo, Muchadehama and Makoni Legal Practitioners, said they are worried that the bodily or psychological integrity of individuals which includes the right not to be subjected to medical or scientific experiments is being violated. The letter read in part:

Our Client was taken aback by the pronouncement made by acting Health Secretary Dr Robert Mudyirandima, who said on a ZBC News bulletin, on the 15th of February 2021, that during the rollout, tests will be done to measure its effectiveness on current mutations, variants and strains.  This is what Dr Mudyirandima said in Shona;

It is, therefore, our Client’s view that clinical trials precede the rolling out of the vaccination programme, the aim being to establish whether the vaccination drug undergoing trials is safe to administer and will not have adverse side effects.

Clinical trials cannot be conducted simultaneously with the actual vaccination of the population as the Acting Health Secretary appears to suggest.

If that happens, many lives would be put at risk as they may be victims of irreversible side effects. Reports from other countries where this vaccine has been tested appear to confirm the possibility of such side effects.

Meanwhile, Vice President and Child Care Minister Constantino Chiwenga on Wednesday told Parliamentarians that the Sinopharm was approved by the World Health Organisation (WHO) and that was why the government chose it.