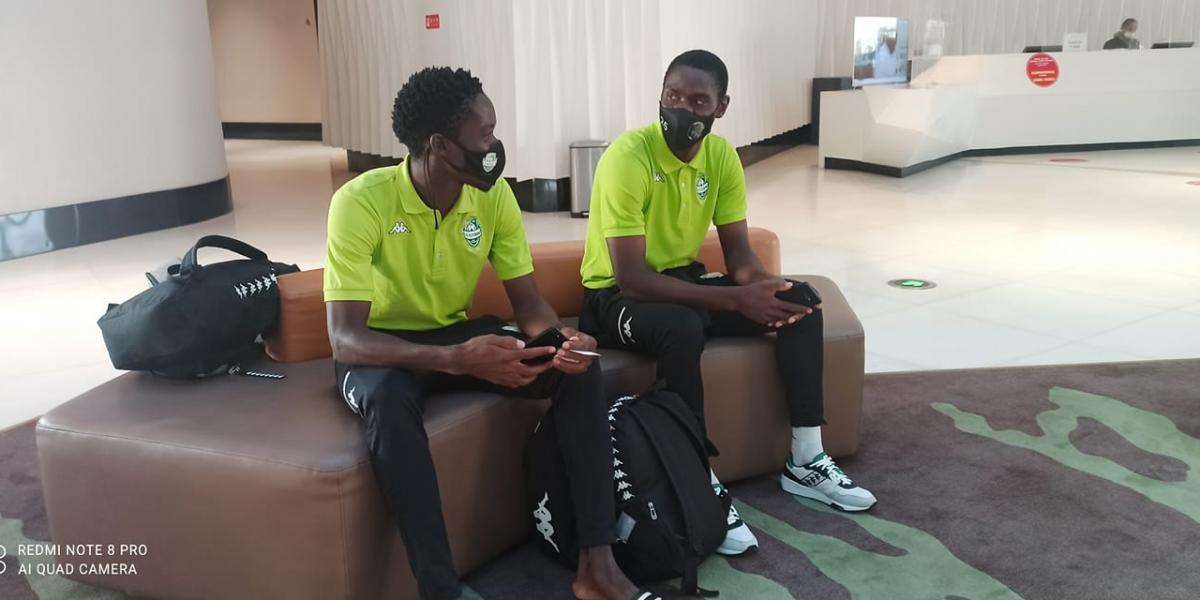 The team has landed safely in Dakar ahead of the second leg of the Caf Confederation Cup match against ASC Jaraaf.

Having crushed 1-0 at home the team remains optimistic of a positive result in the reverse fixture.

Coach (Norman) Mapeza has urged the boys to hold their heads high into the match as he has faith in them #pureplatinumplay.

FC Platinum lost 0-1 at home to ASC Jaraaf in the first leg played at the Nationals Sports Stadium in Harare on Sunday.

The Zvishavane-based club now needs nothing less than a win by a two-goal margin to proceed to the group stage of the competition.