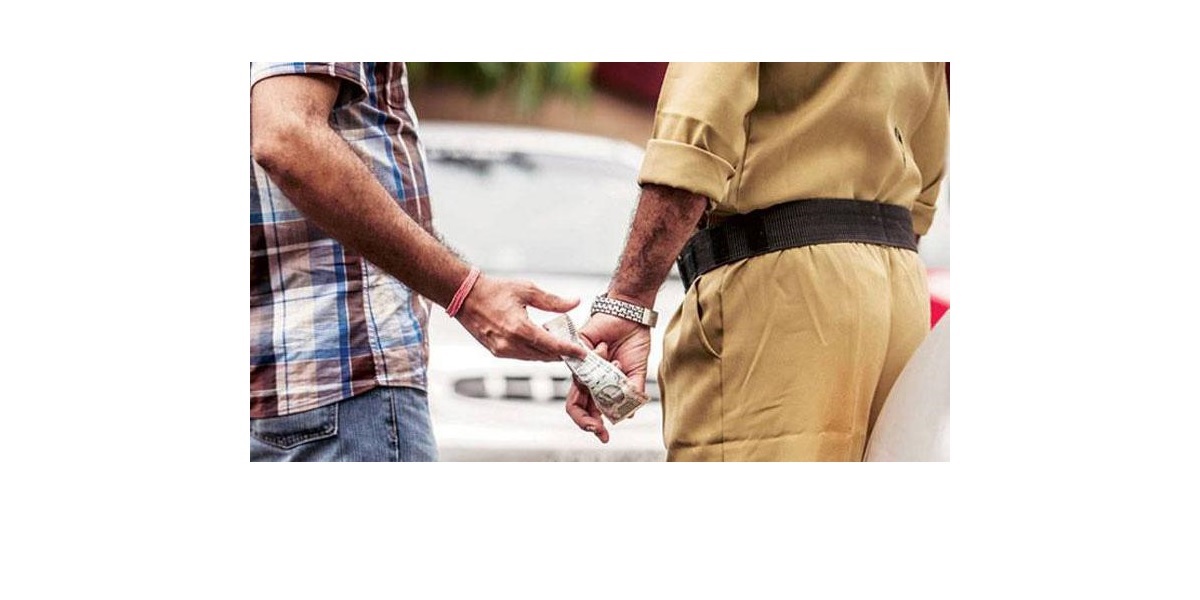 A 32-year-old police officer has appeared before the courts after he was arrested for taking a bribe from an illegal beer outlet.

The cop, Charles Maruta, allegedly arrested the complainant who was operating an illegal beer outlet but upon arrival at the Police Station, he demanded a bribe in exchange for his release.

It is the state’s case that the complainant gave Maruta 30 United States dollars and was released from police custody.

The complainant, however, then filed a police report leading to Maruta’s arrest. Maruta was charged with bribery and criminal abuse of duty.

During his court appearance this Wednesday, Maruta was granted a ZW$10 000 bail and remanded to the 5th of April.

Corruption has been rampant in the country despite calls by the government for public officials and the nation at large to refrain from underhand dealings.

The incumbent case is considered petty corruption as there are reports that some senior government officials have been stealing millions of dollars at the expense of the whole nation.

Last year, then-Health Minister Dr. Obadiah Moyo was dismissed from office after he had been accused of abusing US$60 million which was set aside for the procurement of COVID-19 equipment.

It is estimated that Zimbabwe is losing about US$3 billion every year through illicit deals and the smuggling of mineral resources including gold and diamonds.