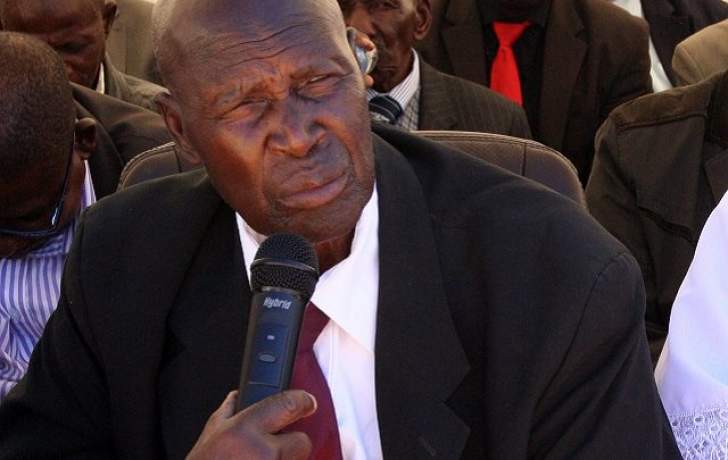 The Politburo has ignored a plea by ZANU PF officials in Matabeleland South province to accord the late Chief Vezi Maduna Mafu with the national hero status for his contribution to the struggle for black majority rule.

When ZANU PF officials visited Chief Maduna’s family to pay their condolences, they asked for his biography which they intended to use to apply for a national hero status to be bestowed on him.

However, the traditional leader was accorded a State-assisted burial by the government and will be buried this Wednesday at his rural home in Avoca, Filabusi in Insiza District. Maduna family spokesperson Mr Zwelithini Dlamini said:

On behalf of the Chief Maduna family, we wish to confirm that the burial of the late Chief Vezi Maduna will be held on Wednesday 17 February 2021 at the Maduna homestead in Avoca, Filabusi.

All attendees are advised to wear their face masks properly and observe social distancing. This is a State-assisted burial.

Chief Maduna (86) died on Saturday at his rural home after battling with diabetes for years.

He was also Senator Chief for Insiza, a member of the National Consultative Assembly for Zanu-PF and also served as the chairperson for Matabeleland South Provincial Assembly of Chiefs.