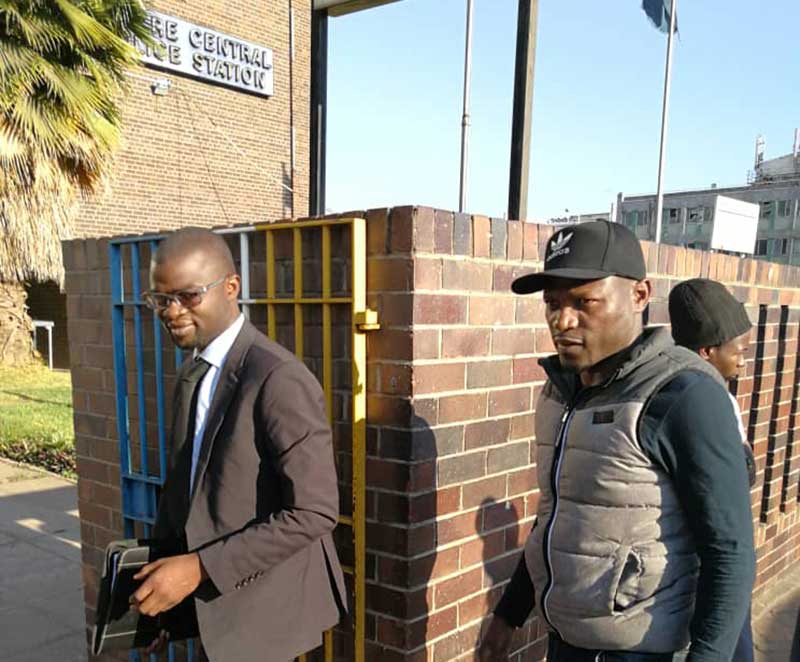 MDC Alliance secretary for rural strategies Happymore Chidziva has blamed greedy and selfish leaders for the sharp divisions within the opposition movement.

Chidziva, a former youth leader, posted the remarks on his Facebook page during commemorations of the party’s late founder Morgan Tsvangirai’s life, who died on 14 February 2018.

Since its formation in 1999, the MDC has experienced several splits, the latest being in 2018 when Thokozani Khupe took control of the MDC-T while Nelson Chamisa became the leader of the MDC Alliance.

Chidziva said Tsvangirai’s wish was for the party to survive from one generation to another. He wrote:

His last words to me as the then commander of the MDC youth assembly were that the movement is not one generational movement and that it must survive from generation to generation.

This can only be possible if we deal with issues like greed, selfishness and ego in the leaders of the party.

The party is not a centre of elite power struggles, No! It is a people’s project and all generations should be allowed their stake.

Chidziva warned those who “have tried to digress and detract the democratic project” saying history will judge them harshly.

In response to Chidziva’s remarks, MDC-T spokesperson Witness Dube said it was not in his party’s DNA to attack fellow opposition movements.

For more information on the MDC, please click here.