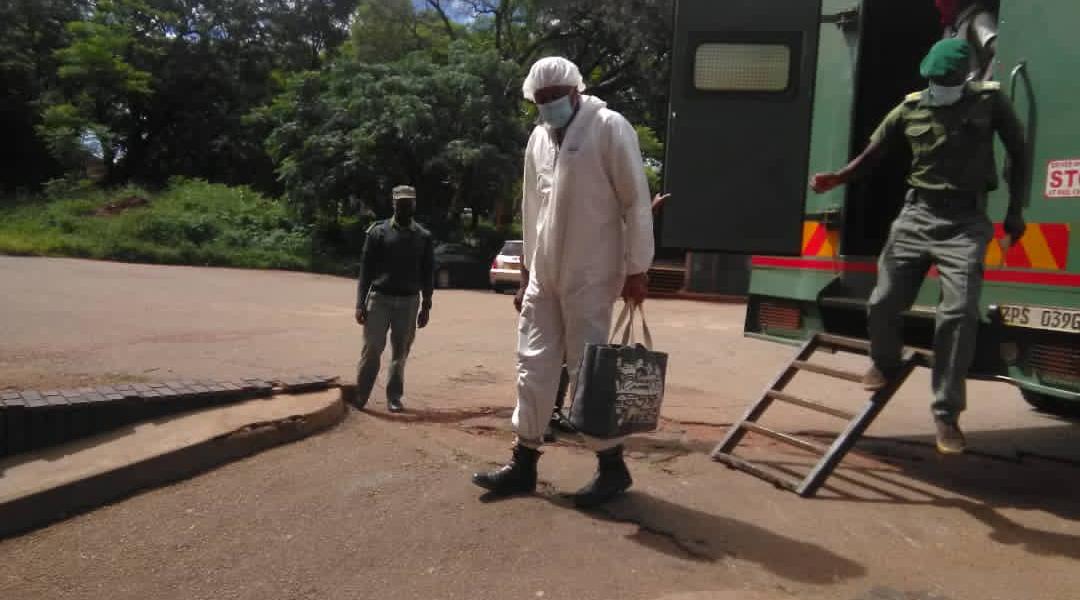 Chin’ono is facing charges of incitement to public violence, obstructing the course of justice and publishing falsehoods prejudicial to the State.

He was initially arrested and granted bail last September and was ordered to pay $20 00 for his release.

Chin’ono was arrested again on 3 November and 10 January and given the same bail conditions that applied to his other alleged offences. Justice Chitapi ruled: