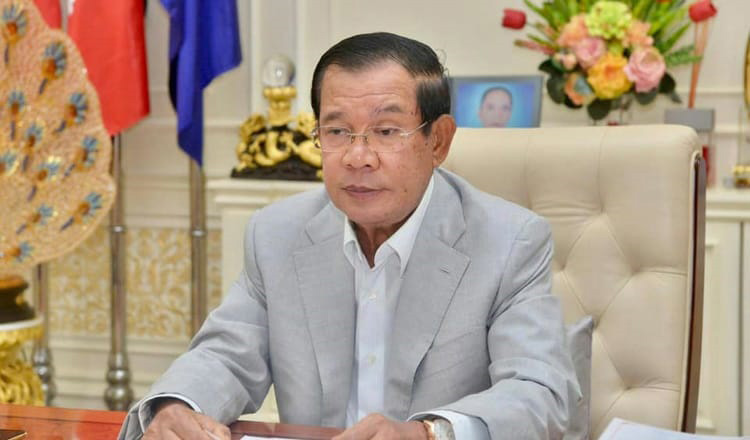 Cambodia’s Prime Minister, Hun Sen recently announced that he will not get the shot of the Chinese-developed Sinopharm vaccine due to “age limit condition”.

Sen had earlier announced that he would get the first shot of China’s coronavirus vaccine once the 600 000 doses, the first batch of the one million promised by China, arrived in Cambodia.

However, Sen later announced the sudden change of plan on his official Facebook page. He wrote:

I just received the information from Ministry of Health… that Sinopharm vaccine can only be injected on people who age between 18 and 59, and I, who is over 68, cannot be injected with it.

Sen revealed that Defence Minister Tea Banh, who is 75 years old, had already been vaccinated.

He, however, did not say when and where Banh received his shot or which vaccine he has been inoculated with.

Some media reports indicate that people with the following conditions should not receive the Sinopharm vaccine: HIV+, epileptic, meningitis, asthmatic, heart diseases, cancer patients, pregnant or lactating, below 18 years and above 60 years, prior COVID-19 infection, allergic to foods/medicine.