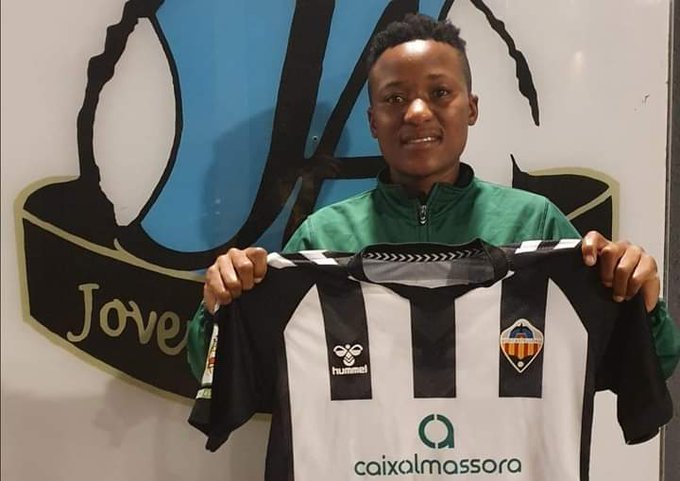 Mighty Warriors captain Emmaculate Msipa, who arrived in Spain on Thursday and underwent her medical at Spanish side CF Joventut Almassora on Friday, has signed a one-year contract.

In a statement posted on Twitter, CF Joventut Almassora said the Zimbabwean international was brought in to strengthen the club’s strikeforce. It said:

Emmaculate Msipa arrives as a reinforcement in the winter market. The captain of the Zimbabwe national team joins CF Joventut Almassora with international experience.

Msipa (28), becomes the only the second female Zimbabwean player to be signed by a European club after teammate Rutendo Makore’s six-month stint at Sporting De Huelva in 2018.

She could make her debut this Sunday when Almassora travel to Spain’s south-eastern city of Murcia to play Alhama Club de Fútbol Femenino.

Almassora are currently in sixth position on the nine-team Segunda Division Pro log with 13 points from 12 games.

They trail log leaders Villareal, who have played a game more, by a massive 23 points.