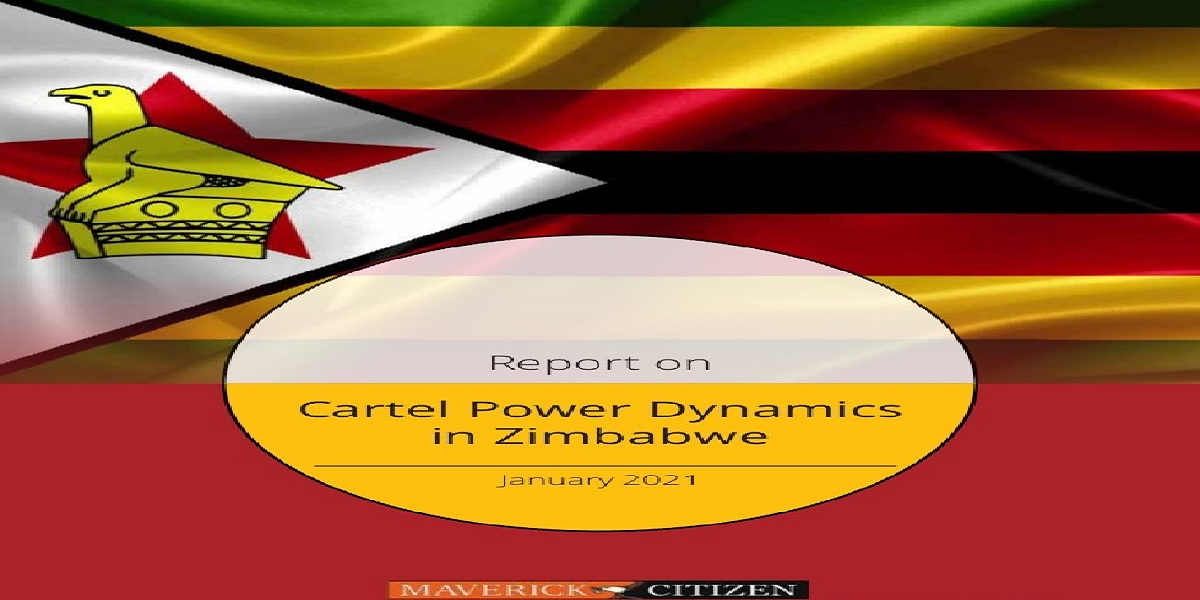 NewsDay, a local publication, has said a Daily Maverick report which claims there are cartels engaging in corruption at the expense of the country is likely to influence the United States’ decisions on sanctions on Zimbabwe.

The US has, since 2002, traditionally renewed its sanctions on Zimbabwe every first quarter of the year and the position of the Joe Biden administration will be revealed soon.

Meanwhile, influential US Senator Jim Risch has said they were taking the corruption reports seriously, especially given that it came at a time the country reviews its sanctions regime.

Risch, a Republican Senator who chairs the US Senate Foreign Relations Committee, tweeted on Thursday that the report came at the most appropriate time given that the committee was starting to make considerations regarding the renewal of sanctions on Zimbabwe. He said:

State capture and corruption in #Zimbabwe continue to be a concern of mine. A timely report released by @dailymaverick exposes the destructive effects that elite cartels play in robbing the country’s future. Our partners, the Zimbabwean people, deserve better. #DemLoot.

The report which covers the period 12017 to date claims that President Emmerson Mnangagwa is one of the cartel bosses responsible for siphoning the country’s resources.

Mnangagwa’s government was hopeful, wishing and praying that the new United States administration under Joe Biden would normalise the strained relations with Zimbabwe.

Some analysts, however, say the United States does not change its foreign policies just like that because they are meant to protect their interests.

They add that nothing is likely to change in the case of sanctions on Zimbabwe particularly because Biden was among the senators who pushed for the imposition of sanctions in the first place.