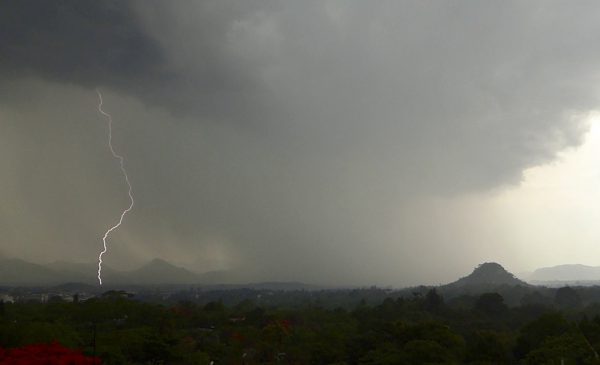 The Meteorology Department has given the following weather update which stated that light rain to be expected in many parts of the country tomorrow 14 February 2021. Said the MSD in the update:

Isolated thunderstorms and rain occurred yesterday to the northern and southern parts of the country with varying amounts. The notable rainfall amounts recorded were over Karoi (32mm) and Chipinge (22mm). 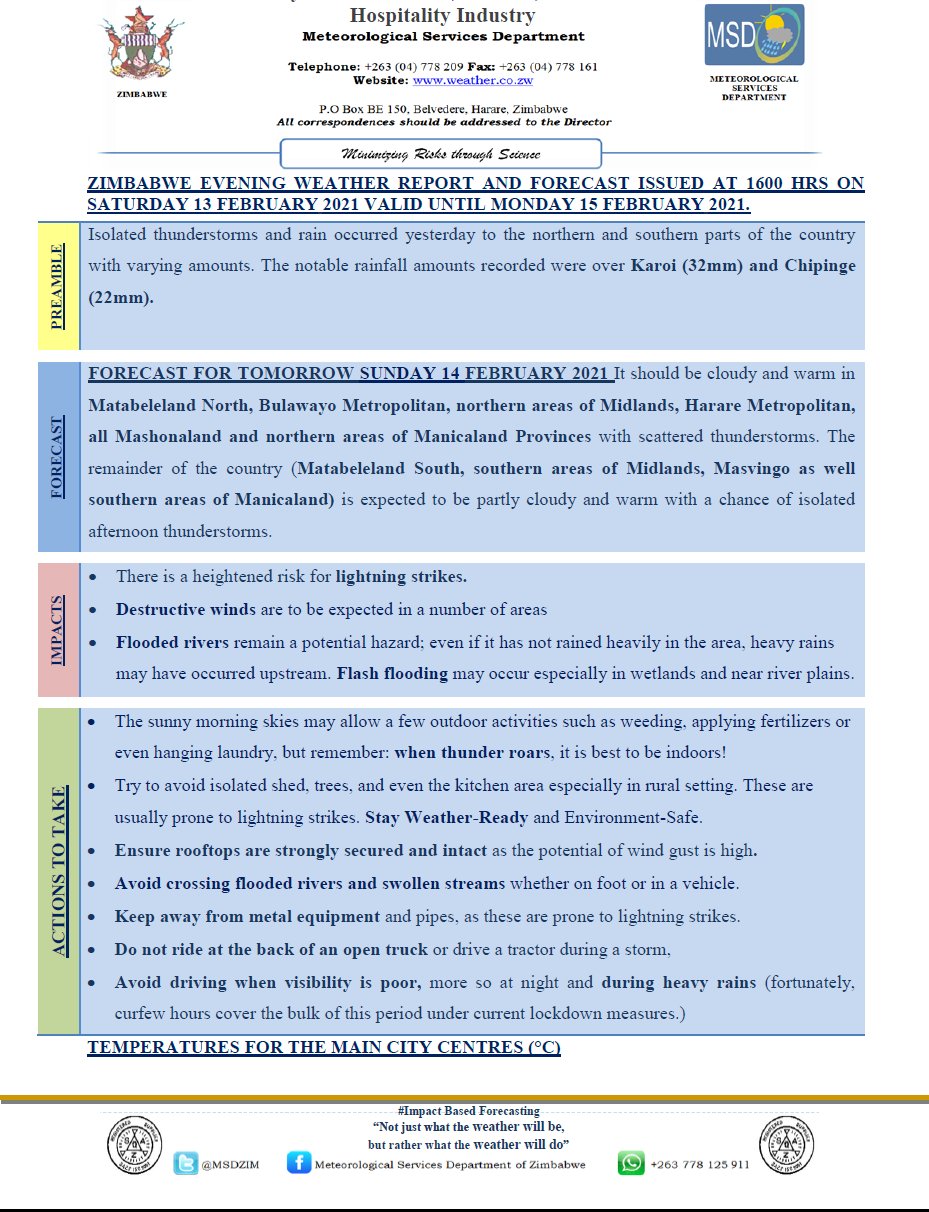