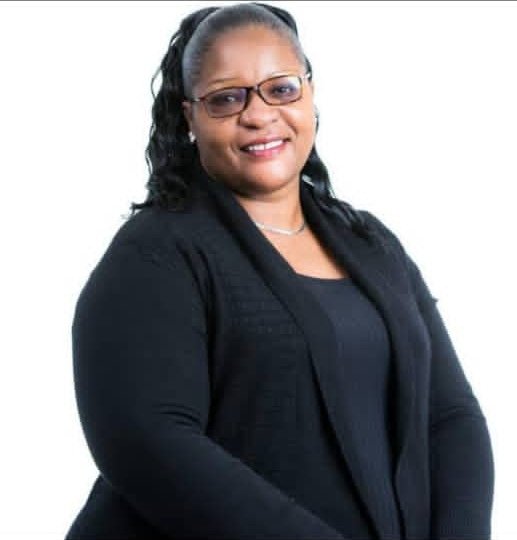 Dorothy Mabika has reportedly replaced the late Manicaland Minister of State and Devolution Ellen Gwaradzimba who died because of COVID-19 last month.

The news that Mabika is now the new Manicaland senator was first shared by Member of Parliament for Shurugwi North Constituency Tinashe Ngarandi who took to social media to congratulate the new senator in a post that said:

Not much is not known about Mabika who in 2013 was suspended as a Zanu PF women affairs official. Mabika in 2013  was acquitted of stock theft after she was accused of stealing 6 beasts that were donated by prominent Chipinge farmer and alleged Zanu PF benefactor Dawis Joubert to former President Robert Mugabe.

She reportedly altered the party books to conceal her crime and claimed the cattle died because of lack of food:

….Mabika was being charged with stealing six bull calves donated to Zanu PF by Chipinge farmer Dawid Herculus Joubert and attempting to tamper with party documents to conceal the crime.

Dorothy Mabika also headlined in 2013 for accusing Didymus Mutasa who at that time was the Presidential Affairs Minister and Zanu PF secretary for administration of politically persecuting her because she turned down his love interests.