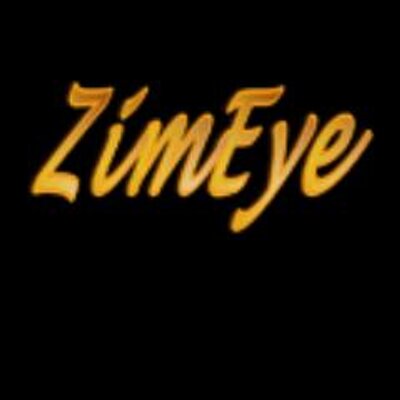 ZRP has warned Zimeye to be careful when posting stories to do with ZRP. In a thread posted on Twitter, ZRP singled out a story by Zimeye titled “why did Police do this?” and said Zimeye was misled by their source on the issue and their reporting was not truthful.

The ZRP urges @zimeye to be careful with some of their postings on criminal cases as they may end up being misled and credibility being questioned.

Without giving much, @zimeyemust account for its post titled ‘why did Police do this?- Woman Found Dead Cut In Pieces In Zengeza After Being Arrested For Violating #COVID Regulations’, on alleged Zengeza woman murder and provide concrete evidence to the Police thereto on their allegations.

While Police are still conducting investigations into the murder, information verified with relatives show that this woman (26) was legally married to someone. She received an eco-cash transaction from a former boyfriend on the day in question, who then invited her to meet privately at an unknown location.

One of the relatives even remonstrated with her on why she was meeting with the same man whom she had separated with long time ago and they were not even communicating. Relatives later tried to call her at 1700 hours with no response till 1900hours.
Records at ZRP Zengeza do not show that she was ever picked or arrested for any offence by  Police. @zimeye ’s source must identify the officer who either arrested or picked the woman as alleged so that the truth can come out. We urge the media to verify facts before rushing into conclusions or tarnishing the image of ZRP. #notofalsehoods

ZRP last month arrested Fadzai Mahere, Job Sikhala, and Hopewell Chin’ono because according to them they had published falsehoods.
Source: ZRP