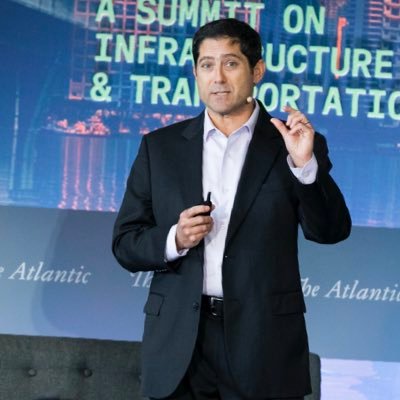 Todd Moss a former official in the US Department of State has in the following video with Open Parly said the new United States administration led by Joe Biden will probably uphold Washington’s stance on Harare. Moss said  President Mnangagwa and his administration have done little to close to nothing in presenting themselves as reformers.

Watch the video as posted by Open Parly below, if the video refused to play click on this link to be redirected to Facebook Watch