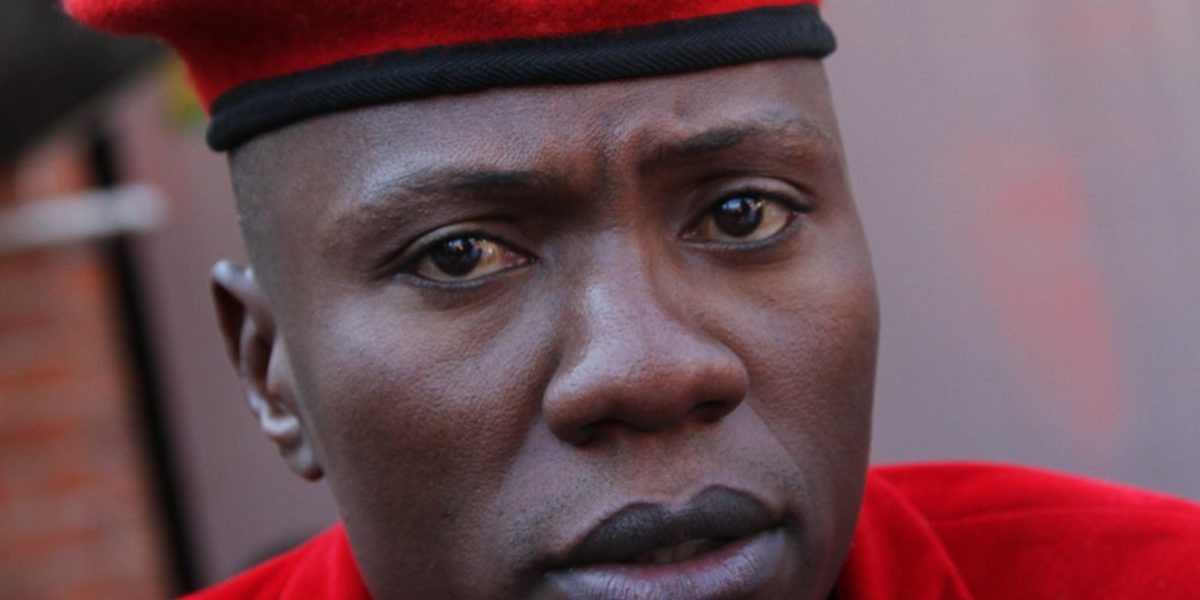 Jim Kunana who had been in remand prison since 25 December 2020 was today released on $15 000 bail. According to Zimbabwe Lawyers for Human Rights, Munyaradzi Bwanya was representing Kunaka and managed to secure his release 50 days after he was arrested.

JUST IN: Our lawyer @MunyaBwanya has ensured that Jim Kunaka’s 50-day detention ends by securing his release from remand prison on RTGS$15 000 bail.

Kunaka was reportedly given these bail conditions by Justice Chitapi:

Kunaka was arrested on Christmas Day in December as he was on his way to celebrate Christmas with his family. He was later on charged with incitement to participate in a gathering with intent to promote public violence, breach of peace or bigotry, and an alternative charge of incitement of gatherings of more than 50 people without permission and contravening the Public health (Covid 19 prevention, containment, and treatment).  Another activist, student activist Allan Moyo is still in pre-trial detention since 7 December after he was arrested for saying President Mnangagwa has failed the masses.