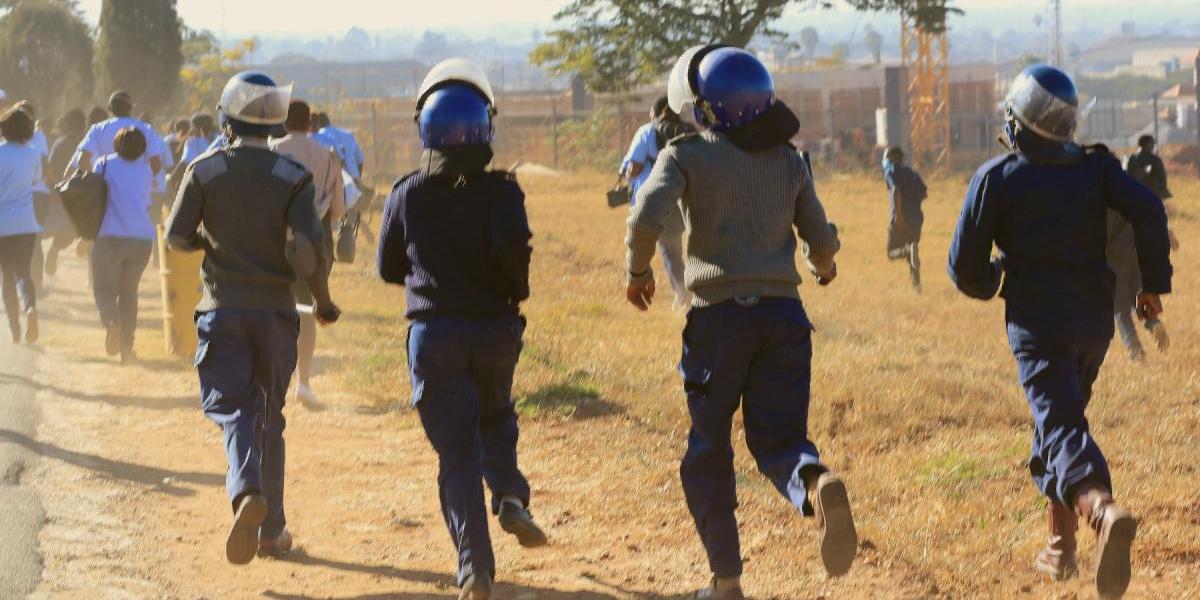 According to Human Right Watch (HRW), Zimbabwe is reportedly among the worst offenders when it comes to clamping down on journalists and freedom of the media during the COVID-19 pandemic, VOA reports.

According to Gerry Simpson, an associate director for crisis and conflict division at Human Rights Watch, Zimbabwe is among the 20 African countries that reportedly used the veil provided by the COVID-19 pandemic to clampdown on free media:

In Zimbabwe, we have documented a number of incidences over the last year. And our report references three of those. A journalist that was beaten at a checkpoint near a lockdown area.  We documented how a journalist was detained for nine weeks for his COVID reporting between July and November at various stages last year, and finally we have noted how Zimbabwe introduced the Public Health Order Act in March which threatened up 20 years in prison for fake news on public health matters.

Elasto Mugwadi, the head of the government-affiliated Zimbabwe Human Rights Commission told the HRW that they indeed received complaints of abuses:

There were a few complaints when these issues were being applied; the robust approach in enforcement by the police. So generally excessive enforcement. This is a continuous process; we are not stopping monitoring, we are still carrying on.

Malawi and Uganda are some of the countries that are also said to have clamped down on free media and free speech during the lockdown.